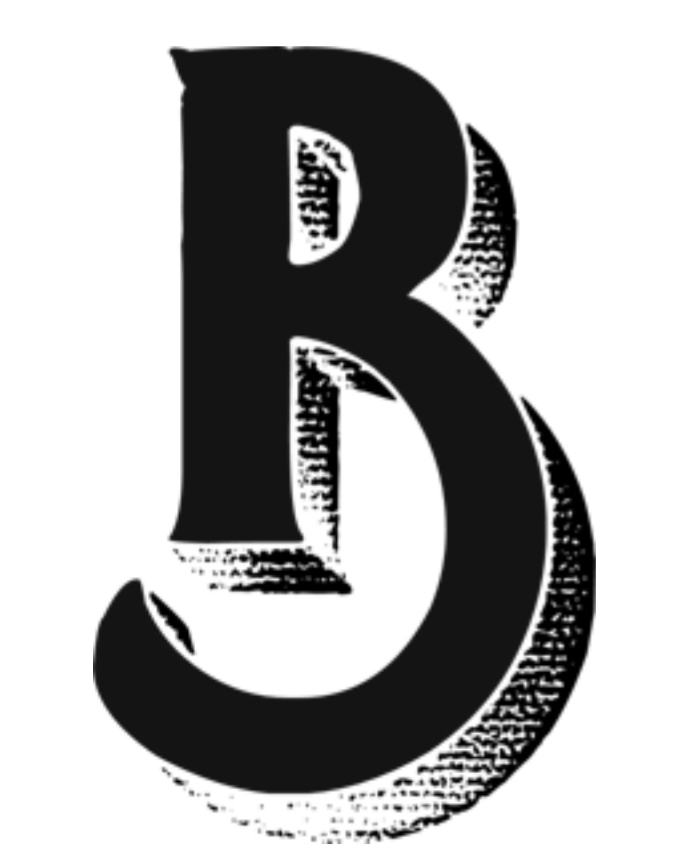 With a vintage-toned melody as his canvas, B Fhukken Have paints us an acrylic portrait with his vibrant verses in the all-new single “Babyfood,” soon to be out everywhere that independent hip-hop is sold and streamed. This track is perhaps one of the most tenacious B Fhukken Have has stuck his name on since coming onto the scene, but make no mistake about it – it’s just a taste of what he’s bringing to the table this fall. In songs like this one, the self-explanatory “Windy City” and stellar “XIXXCI,” this rapper lays out an experimental blueprint that is his and his alone.

“Resurection Paradise (Beef Music Mix)” and “Beef Stew,” two other songs that B Fhukken Have has out at the moment, are sublimely lyric-driven and centered on a conceptual verse that grows with every beat we encounter, while “Windy City” and “Babyfood” are wholly texturally expressive, which isn’t something that I’ve been able to say about most of the rap songs I’ve reviewed lately. There’s an intricately-wound tension to these tracks that could never be put into linguistics, and while both sets of songs are artistically valid, I find the more complex pieces B Fhukken Have has recorded to be his most beguiling content by far.

The biggest problem that I’ve had with a lot of mainstream hip-hop in 2019 has been the return of toxic, oversaturated basslines – something I had hoped would be dead after the early-2010s pretty much exploited the sound beyond recognition – but I’m happy to report that I’ve yet to hear one in a B Fhukken Have tune. Of his five compositions, only “XIXXCI” flirts with indulgence (albeit in more of a Fugees-inspired way than a flagrantly unaware one), and from the way he styles his beats it’s hard for me to imagine him losing interest in this streamlined formula anytime soon.

B Fhukken Have has an incredible presence in all of these tracks, but in the single “Babyfood,” I really start to wonder just how well his performance would translate in a live setting. He’s got such a confidence about him that it’s often even more infectious than any of his wildly intoxicating instrumental hooks are. There’s soul here where there would otherwise have been none, were the music recorded by a less than erudite artist, and I think that in terms of sheer energy, there hasn’t been a rapper like B Fhukken Have to come around in a long time (at least stateside).

I wasn’t aware of his music prior to now, but you’d better believe that I’m going to be following the B Fhukken Have story from here on out. It’s clear that he’s only just getting started in these tracks, and though he’s got a beastly swing in songs like “Resurection Paradise (Beef Music Mix)” and “Windy City,” I doubt that we’ve heard the full scope of his capabilities at maximum force yet. He’s got a long way to go before he can claim a coveted place in the hip-hop hierarchy, but this is one heck of a way to get the ball rolling.