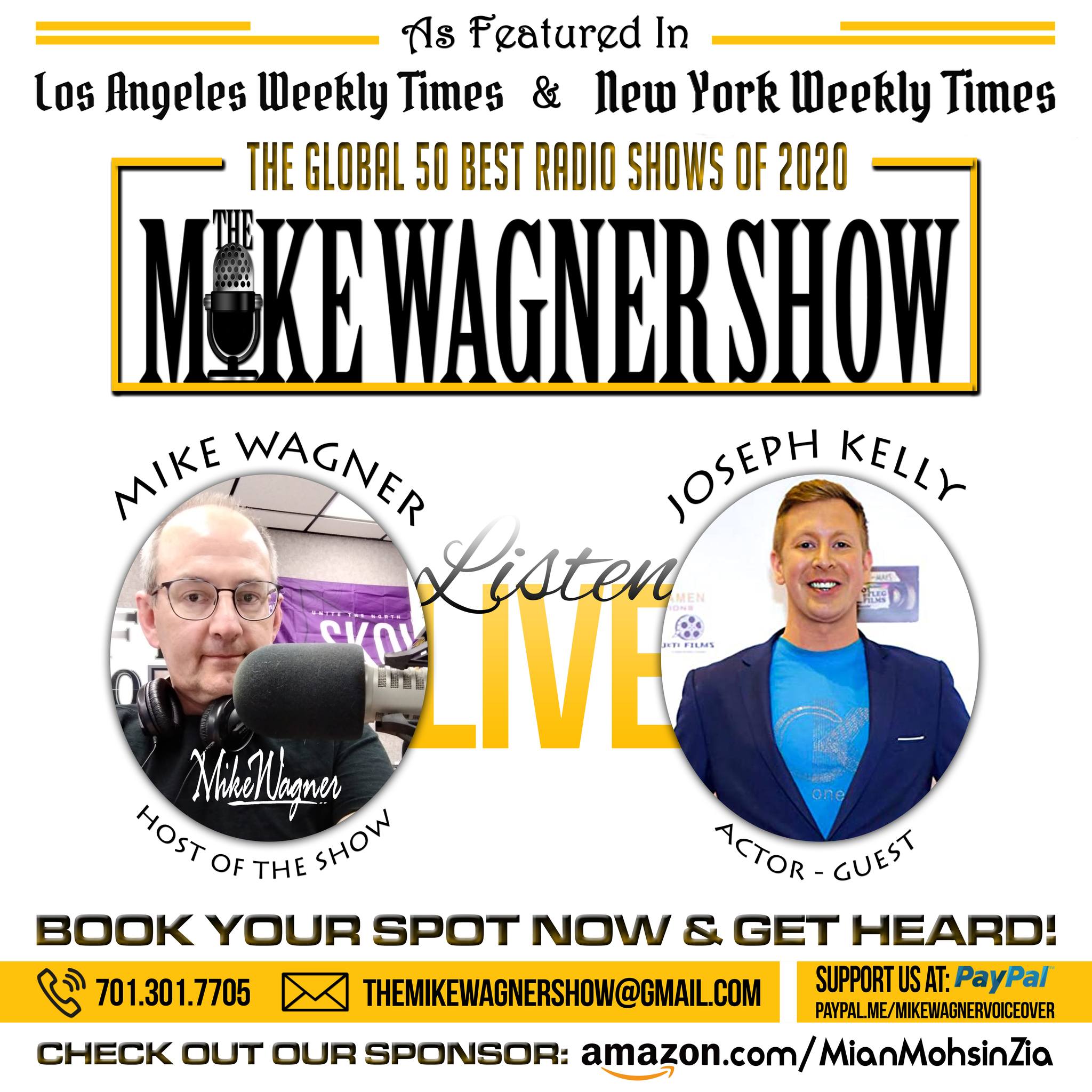 Award-winning writer, director, actor Joseph Kelly talks about his most recent release “Clown Motel 2 (Till Death Do Us Part)”  in the highly successful “Clown Motel” Series where ghost hunters encounter a group of Las Vegas partygoers at an old motel where the ghosts of clowns who once dwelled there put the unwitting visitors through a violent nightmare! We also discuss the upcoming film “Clowny.” Joseph is also a film fest director in the Top 100 and a 3-time fest winner in Buffalo, New Orleans, and Palm Beach, plus his involvement in “A Star is Born”, “Bumblebee”, “Bloody Island”, “Community Service, “Pier 6 Wrestling” and more! Check out the amazing Joseph Keely and the Clown Motel series on all streaming platforms and www.ashadowinthedarkproductions.com today!

Listen to Joseph Kelly on The Mike Wagner Show here: