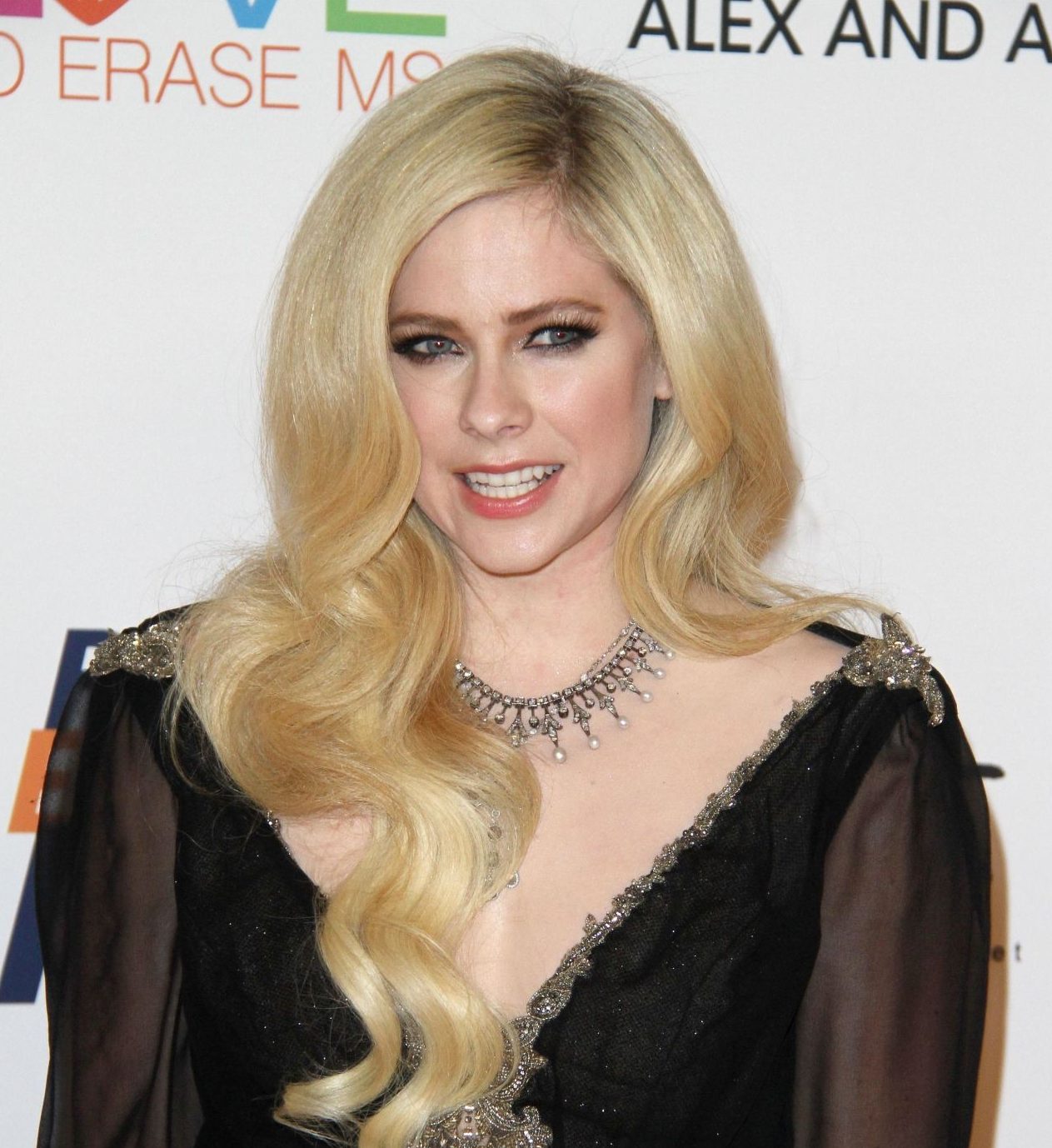 Avril Lavigne has released her first song in three years after taking time out to battle Lyme disease.

The Canadian singer, 33, has been teasing her music comeback for months, and revealed earlier this month (Sep 2018) that her long-awaited single, Head Above Water, would be released on September 19,2018.

The Sk8er Boi hitmaker hasn’t released any new music since 2015, when she was diagnosed with Lyme disease, and in Head Above Water, she details her struggle with the debilitating illness, with lyrics in the piano ballad including: “God keep my head above water, I lose my breath at the bottom, Come rescue me, I’ll be waiting, I’m too young to fall asleep.”

Earlier this month, Avril penned an emotional open letter on her website detailing her battle with Lyme, an infectious disease which has a range of symptoms including fevers, headaches and severe exhaustion.

Avril revealed she has endured the “worst years of my life” and has been through “both physical and emotional battles” with the illness, but admitted having new material to focus on had given her a purpose to live for.

“I felt like I was drowning. Like I was going under water and I just needed to come up for air. Like I was in a river being pulled in a current. Unable to breathe,” she explained, adding that she had written Head Above Water from her bed “during one of the scariest moments of my life”.

“I had accepted death and could feel my body shutting down,” she shared.

Avril, whose debut album, Let Go, propelled her to international fame in 2002, celebrated her comeback on social media and encouraged her fans to join the #HeadAboveWater campaign to benefit her charity The Avril Lavigne Foundation to help the fight against Lyme disease.