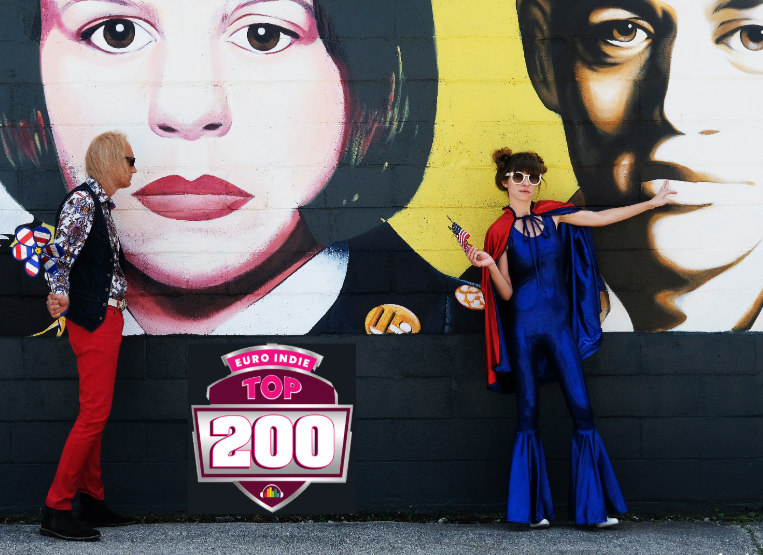 AV Super Sunshine is back with “Candyland” re-mixes!

One of the most remarkable aspects of AV Super Sunshine’s latest single “Candyland” is how accessible he makes an unhappy and personal experience for listeners. His musical depiction of dispensing of the resulting withdrawal from mental health medication utilizes familiar imagery for listeners – the popular children’s board game Candyland – and placing it in such an unsettling way captures your attention. The musical arrangement, likewise, will appeal to longtime admirers of rock and popular song in general in its guises of a radio and rock oriented mix. The dueling mixes he releases for the song never sound in competition for each other. Instead, they reveal the rich depth of Sunshine’s material, an abiding characteristic of everything he touches, and ratchet up its potential appeal for a broad swath of listeners. “Candyland” rates, in my opinion, as his best single release yet.

There’s a lot to be said for each of the mixes. It isn’t Sunshine’s intention that we choose a favorite and endorse it over the other and, besides, fans of this song will be hard pressed to prefer one over the other. Sunshine’s intentions are varied and clear. He obviously wants the song to play for more than just a single audience, hence to more commercially friendly vibe of the radio mix, but that never comes at the expense of the song’s integrity. He, likewise, wants listeners to appreciate how the song works just as well in multiple guises and, indeed, I think the two mixes help frame his intentions and talents in interesting ways.

The radio mix has a strong presence from B3 keyboards that give it a more playful, deceptively innocent character than the rock version. Sunshine, of course, is luring listeners into a false sense of security given the song’s subject matter that he undercuts when the track shifts into its chorus where the implications of “taking a trip into Candyland” become a little clearer and more ominous for listeners. His vocals, as well, are phrased in such a way that the radio mix holds your attention for four and a half minutes.

He doesn’t vary his singing approach much for the rock mix. You hear him putting a little more oomph behind the singing, but Sunshine is careful to create a well rounded musical experience with both mixes rather than attempting to dominate the performances with his voice. The presence of electric guitar is, unsurprisingly, far stronger in the rock mix than its radio counterpart, but anyone expecting flashy lead guitar or a solo will be disappointed. It has a forceful yet compositional presence in the performance.

For me, the real standout element of the rock mix is Brad Pemberton’s drumming. He plays a straight ahead style for the most part, but there are under the radar accents he throws in throughout the track that bring some added spice to the performance. This release of two mixes for “Ca“dyland” packs the proverbial one two punch for listeners and deserves, in my opinion, consideration as AV Super Sunshine’s best release yet.  I loved it from the first listen and I’ll keep coming back for more.