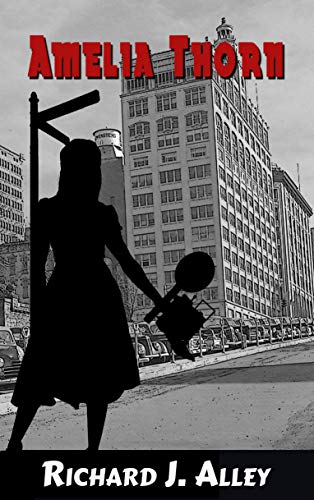 The first photograph Amelia Thorn ever took was of her father on the beach in the 1930s as he stared wistfully out to sea. The last, some seven decades later, is of a familiar old woman teetering on the edge of life. Between those two clicks of the aperture Amelia experiences a lifetime of hardship, adventure, and growth, and rides a wave of chaos from Mourning, Mississippi, into all the pain and beauty the world has to offer.

Through her lens, Amelia brings into sharp focus three generations, and her own life, as it starts and stops again and again. First as a child in a small, stifling town in the Southern delta. Then as a new bride away from home and family for the first time. Later in hiding, abused, a baby lost and husband killed in war. And, finally, as something new for her and for the era — a woman traveling the world under her own terms, without regret, and with a strength she never knew she had.