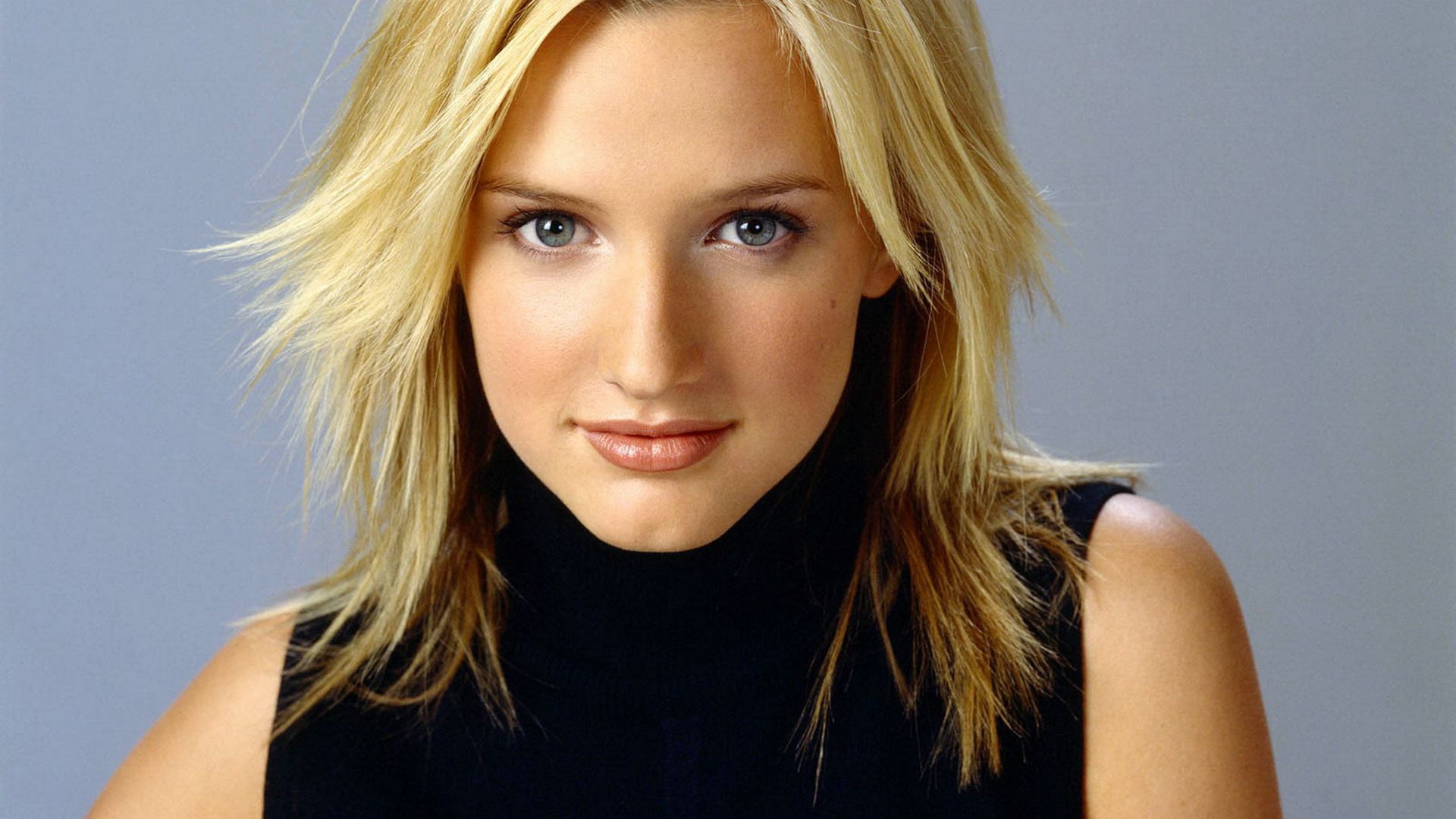 Ashlee Simpson is much stronger after taking a break from Hollywood to focus on her family.

The Pieces of Me singer rose to prominence in the early 2000s when she appeared in her own reality TV series The Ashlee Simpson Show, which chronicled her journey to break into the music industry.

Ashlee stepped away from the spotlight after she had her son Bronx, now nine, with Fall Out Boy star Pete Wentz, and again after welcoming her three-year-old daughter with husband Evan Ross, but insists she’s ready to embark on a new journey.

“(Taking a break) was such a beautiful blessing for me because I felt like I had such a great run, and I needed time for family, to become a mother, and to become the woman that I wanted to be,” she told U.S. InStyle magazine. “In that, there was a lot of discovery of who I am, and I feel like doing that in my safe place was crucial. I found the love of my life, my husband and my soulmate. And now I feel stronger and better than ever.”

Ashlee and her beau are now giving the public an insight into their lives on their new reality programme Ashlee + Evan. The show is airing on the E! network, and while the stars were a little anxious about the concept at first, they are now fully onboard because they are showcasing what they love to do the most.

“Putting my life out there definitely was a decision that my husband and I had to think about for a minute, but we were like, ‘It feels right,’ because we were making music together,” the 33-year-old insisted.

During the chat, Ashlee added that Evan’s superstar mother Diana Ross was supportive of their projects and gives them both “great advice”.