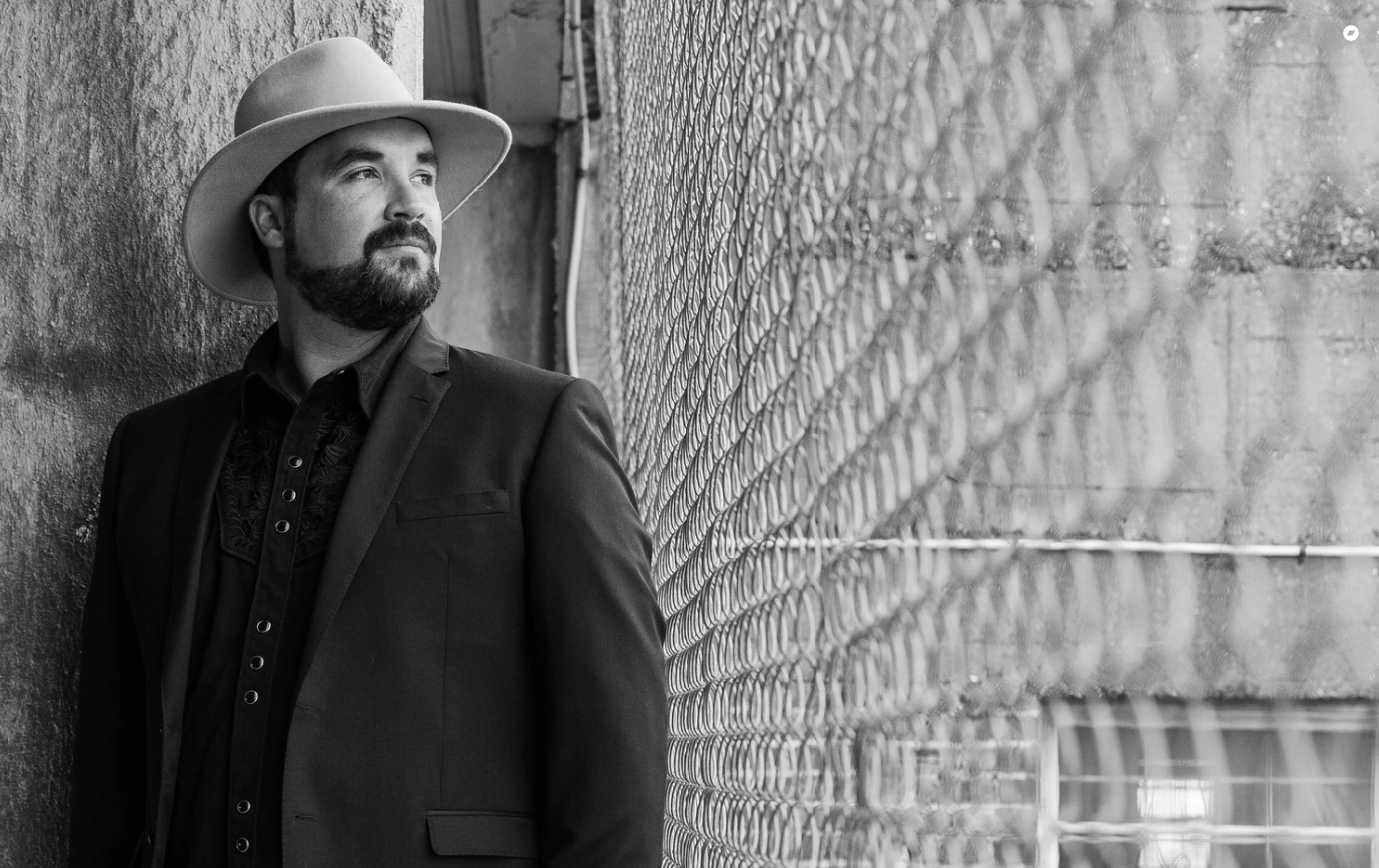 String play tends to be one of the more important focal points of any given contemporary singer/songwriter release, but in the case of Songs from the Reading Room, I think it’s as expressive a component of Arun O’Connor’s artistry as his lyrics are. Tracks like “Games I Can’t Win,” “Walk Away,” and “Weight of the World” are built on the back of an instrumental simplicity that flirts with themes of Americana, alternative country, traditional singer/songwriter aesthetics, as well as a pensive form of roots music that feels almost too introspective for its own good – and all of these influence our perception of the larger narrative in this LP beautifully.

It’s one thing to create a concept around harmonies, or even the lyrics that they usher forth one glaring beat at a time, but to construct works like “The Truth” and “Star of Your Own Show” on the same tracklist takes a lot of personal investment in the emotions being depicted here, which is something that I picked up on from the start in Songs from the Reading Room. The passions are supercharged, as is the attention to detail on O’Connor’s part.

I love how patient the verses feel in “Used” and “Too Far Gone,” and there’s really not a single instance where it feels like our leading man is trying to slice through the music in search of a signature hook. This isn’t very climax-oriented composing at all; for him, it’s about showing us what’s along the journey rather than rushing us to the destination of a song like “When the Lights Go Down (In This Town).” O’Connor doesn’t have a hard time putting himself out there with the listener in songs like “Games I Can’t Win” and “When the Darkness Comes Around,” and while there’s a touch of hesitance in the likes of “Another Reminder,” it’s essential to our appreciating the latter half of the tracklist here. There isn’t a detail spared in the grander scheme of things – Songs from the Reading Room is dependent on cohesiveness, and this just so happens to be one of its most alluring and endearing features in my opinion.

This LP poses a lot of questions that I wouldn’t have had about this singer/songwriter had I not listened to this decadent dozen, but it also leaves me more than a little curious to hear what Arun O’Connor is going to do in the studio and on the stage in the near future.

There’s a lot of potential in his sound that’s only starting to get a proper showcase with these songs, and if he’s already this good at not holding anything back from the audience, one has to wonder just how sharp he’s going to get in a few years’ time. Songs from the Reading Room is reflective but highly forward-thinking, which isn’t a combination I see very much of in any variety of country music, and I think this is going to win it a lot of favor with fans and critics the same in 2022.