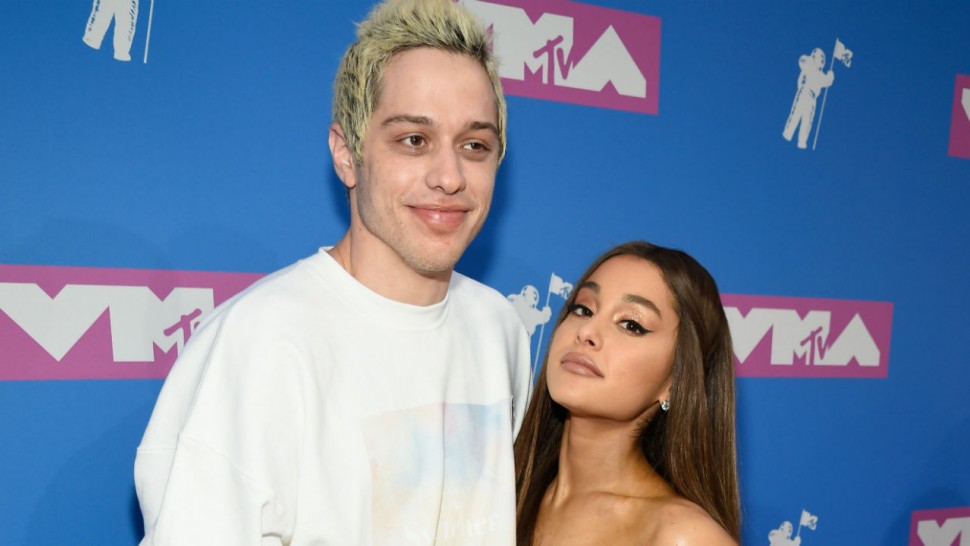 Ariana Grande has blasted her ex-fiance Pete Davidson for poking fun at their failed engagement during a promotional clip for Saturday Night Live.

On Thursday night, a promotional video was released ahead of the show on Saturday, featuring guest host Jonah Hill, musical guest Maggie Rogers and SNL regular Pete. In the clip, Pete introduces himself to Maggie and asks if she wants to get married, and when she turns him down, he looks at the camera and says, “0 for 3”.

Ariana took to Twitter shortly after to blast her ex for making a joke out of how quickly they got engaged, just weeks after they began dating in May, and its failure, after they called it off in October.

“For somebody who claims to hate relevancy u sure love clinging to it huh,” she wrote in now-deleted tweets. “Thank u, next.”

To make it clear who she was referring to, the No Tears Left To Cry star then retweeted a fan who wrote, “Tag yourself I’m Maggie,” and simply added a full stop punctuation mark.

In the promo, Pete introduced himself to Maggie by saying, “Hey, Maggie. You wanna get married?” and she swiftly replies, “No.”

The comedian has been poking fun at his failed relationship during recent Saturday Night Live episodes as well as his first stand-up comedy gig after the break-up.

“When me and her (Grande) first got engaged, we got tattoos, and it was, like, in a magazine like, ‘Was Pete Davidson stupid?’ And 93 per cent of it said yes (sic). So my boy (friend), he was like, ‘Don’t listen to that s**t man, they’re literally f**ing haters!'” he joked. “The other day we were in my kitchen and he was like, ‘Yo bro, turns out you were stupid!’.. I’m a good guy that just keeps getting kicked in the d**k.”

A source told Entertainment Tonight on Thursday that Pete was making these jokes to “overcompensate” for how embarrassed he feels about the split.