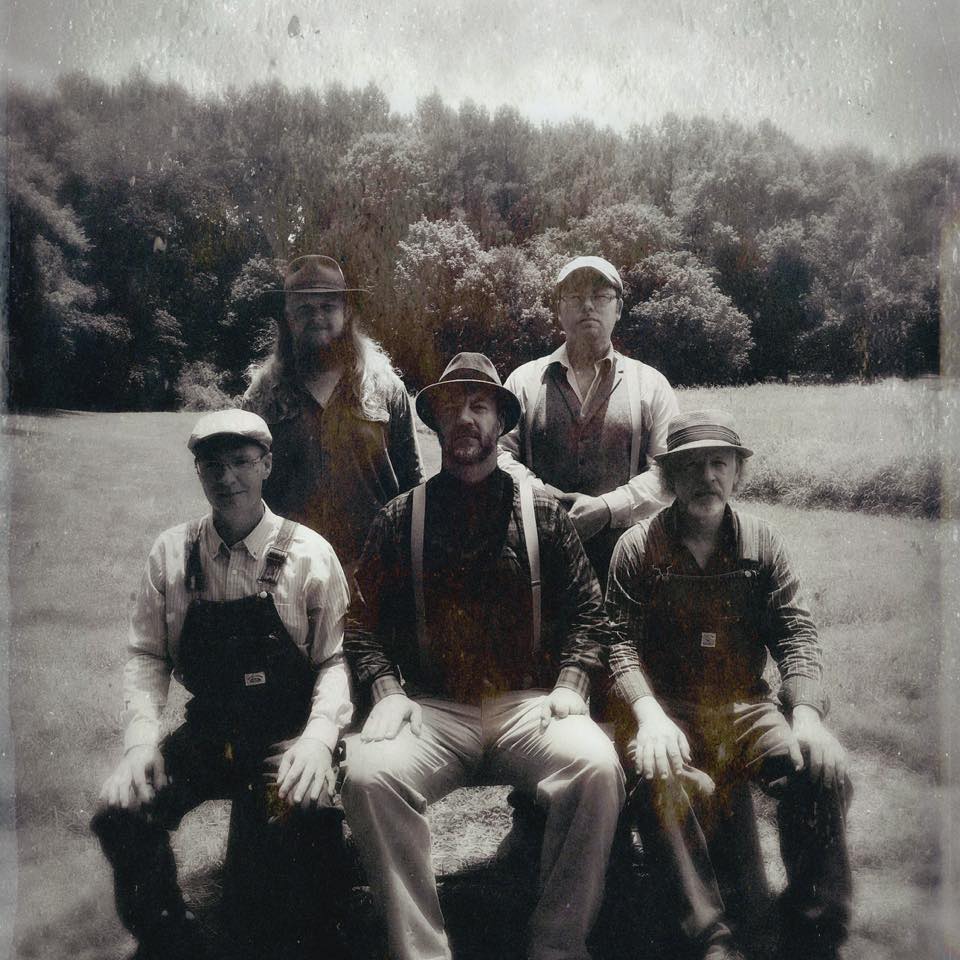 Weaving a soft vocal into a slow-churning string melody in the mix with surgical precision, Appalachian Road Show don’t hold back from the harmony-driven fireworks in “Hard Times Come Again No More.” In this exceptional track from their new album Tribulation, Appalachian Road Show allow for us to feel the energy of an ancient land’s people without ever having to leave the comfort of our own homes, which, given pandemic times, is definitely a plus any way you slice it. Regardless of who you are of where you come from, there’s something about a record as clean and simple as this one that you can’t deem anything less than brilliant.

Other than making the slight alteration of starting off this tracklist with the eerily grainy “Rev. Jasper Davis – Old Time Preaching on Tribulations,” there isn’t a thing I would change about the construction of the material on this LP. Honestly, when I first listened to Tribulation, I thought it sounded like a stage play; between the spoken word parts and the anthemic bluegrass jams that ensue in their wake, it feels like we’re constantly witnessing a story coming together in real-time. It’s exciting and a little tension-building, which when these two elements are combined they make every moment here better than the last.

“Beneath That Willow Tree,” “Goin’ to Bring Her Back,” the instrumental “The Appalachian Road” and “Hard Times Come Again No More” are all-harmony in every way that matters. Contrarily, and quite interestingly enough, “99 Years and One Dark Day,” the moderate “Tribulations,” and shadowy “Don’t Want to Die in the Storm” are more swing-oriented in their delivery, but the differences among the aforementioned material doesn’t create as much discordance as you might assume it would. Instead of becoming a chaotic thrill ride, Tribulation feels more and more like a multifaceted tribute to all things Appalachian as we dig into its tracklist, and that’s right up my alley this May for certain.

There’s definitely a heavy folk influence over a lot of the music in this album, but it isn’t employed as a deflecting device used to avoid the pitfalls of straightforward, genre-focused recording at all. The folky “Sales Tax on the Women” and “Beneath That Willow Tree” balance out the rigid aesthetics of “Gospel Train,” “Goin’ Across the Mountain” and “Wish the Wars Were All Over” like nothing else could have (at least from my view). Appalachian Road Show have a good formula they’ve put into practice here, and it’s one that I can envision producing at least another couple of LPs before needing any significant modifications.

I’ve always been pretty picky when it comes to music of the Americana persuasion, but Appalachian Road Show’s Tribulation is an accessible diamond in the rough from virtually every angle I’ve analyzed it from. Admittedly, I loved what I heard from this group back in their 2018 rookie LP, and in the time that’s gone by since that release, they’ve done nothing but get better and more refined at their craft. The potential that was suggested in their earliest work two years ago is coming into its own here, and now I’m all the more eager to see what they explore next.