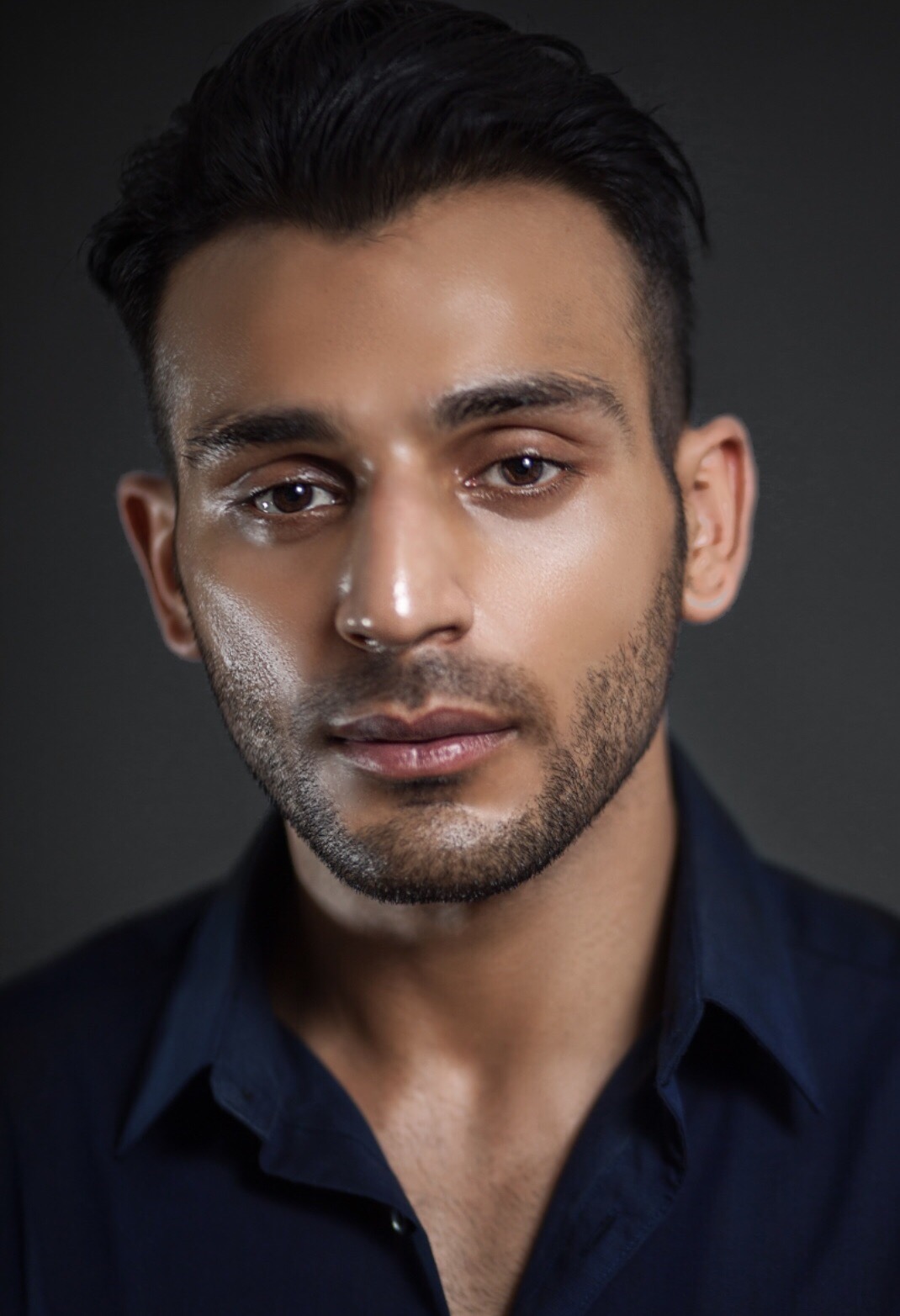 Anis Maknojia, Hollywood Newcomer and Industry One to Watch

Anis Maknojia’s resume reads more like a 20-year veteran of the Los Angeles creative scene rather than a recent transplant from Houston, Texas.
Since arriving in Los Angeles, he has clocked time as a model, an actor, a business owner and producer. However, he credits the social media site Instagram with giving him his first platform of expression.
“Instagram just what I needed at the time,” Maknojia said, flipping through the site on his phone. “It helped me work through some dark times in my life, while still pursuing something was passionate about. I was able to focus my thoughts through the lens and capture a feeling, a
moment, a mood, and push my negative experiences into something positive.”

In less than a year, he gathered more than 80,000 followers. Today the account keeps tabs on his professional life both behind the scenes as well as in front of the camera, including images from the 2019 dramatic crime short film Artifice, his first leading role. He credits a strong business background for his initial successes in the entertainment
industry, saying the establishment of Land Ahoy! Films provides a strong foundation for his future.

“Land Ahoy! Films is a kind of partnership with myself, a brand that works toward the same goals,” Maknojia said. “I was lucky enough to have the financial freedom to put that brand into place because it has definitely created opportunities I might not otherwise have encountered.”
Maknojia firmly believes entertainment is a business.

“There are always two points of view when making a project, in my opinion,” Maknojia said. “There is always a focus on making a quality product, bringing the right people together at the
right time with the right material. But it is a business so there is a focus on the profit side of things, the business side of things, where the funding can be available to make the project happen.”
To bring the two together, Maknojia puts diversity front and center in the Land Ahoy! Films mission. “I wanted to expand my own creative energy while offering opportunities for others, regardless of their race,” Maknojia said. “I am more concerned about the talent, the skills someone can bring to a project, rather than the stereotype. My goal is inclusion. There are so
many voices out there with a unique story and they deserve to be heard.”

This month, Land Ahoy! Films released a new short, With Interest, a dramatic comedy exploring the life of a mob debt collector with a serious interest stand-up comedy. Maknojia will act in and executive produce the film. Several television projects are in discussions and the company is exploring a western movie project. “I’m a very visual person,” Maknojia said, laughing at the suggestion a western would be a good opportunity to spend some time back in Texas. “Visuals drive my decisions. So, I have to
see something in my mind and growing up in Texas certainly helps with a western. Everything I’ve done influences and inspires me. I think that’s true of everyone.”