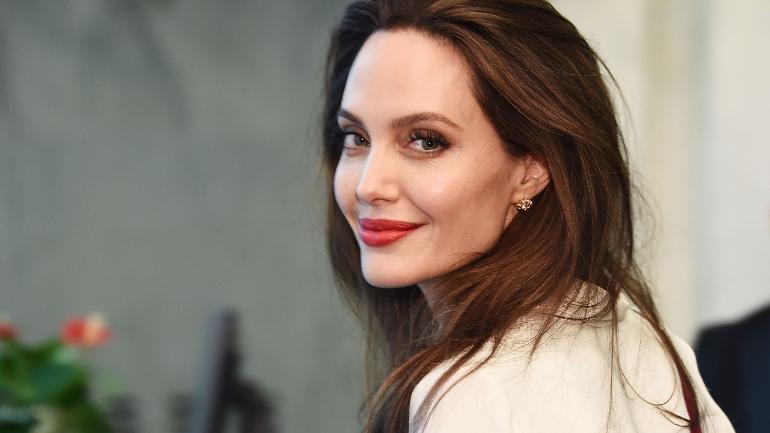 Angelina Jolie to star in thriller Those Who Wish Me Dead

Angelina Jolie is set to star in Taylor Sheridan’s upcoming thriller Those Who Wish Me Dead.

The Oscar-winning actress has taken a hiatus from major Hollywood projects in recent years, and was last seen onscreen in 2015’s By the Sea with her former husband Brad Pitt, as well as directing 2017 biographical drama First They Killed My Father.

But according to editors at Deadline, Jolie has now lined up her next feature, an adaptation of Michael Koryta’s 2014 novel of the same name.

Sheridan will be directing and penning the script, which will be set against the backdrop of the endless miles of desolate Montana mountains. It has not yet been confirmed which character Jolie will play, though shooting is expecting to begin in May (19) after Sheridan completes work on the second season of his TV series Yellowstone. No other casting details have been announced.

Jolie has several other films in the pipeline, as she recently wrapped filming on Disney’s Maleficent 2, in which she reprised her role as Maleficent from the 2014 movie. She is also in the post-production phases of animated flick The One and Only Ivan, where she voices the character of Stella.

In addition, the 43-year-old will play Rose in Brenda Chapman’s Come Away, which has been described as a prequel to the stories of Peter Pan and Alice in Wonderland.

Meanwhile, Sheridan has carved a name for himself in the gritty thriller genre, having written the screenplays for 2015’s Sicario and its follow-up movie Sicario 2: Soldado. He also wrote the story for 2016’s Hell or High Water and 2017 crime-drama Wind River, on which he made his directorial debut. It is unclear whether or not he is still making an action-thriller titled Fast, which was set to feature Chris Pratt as an ex-special forces commander.