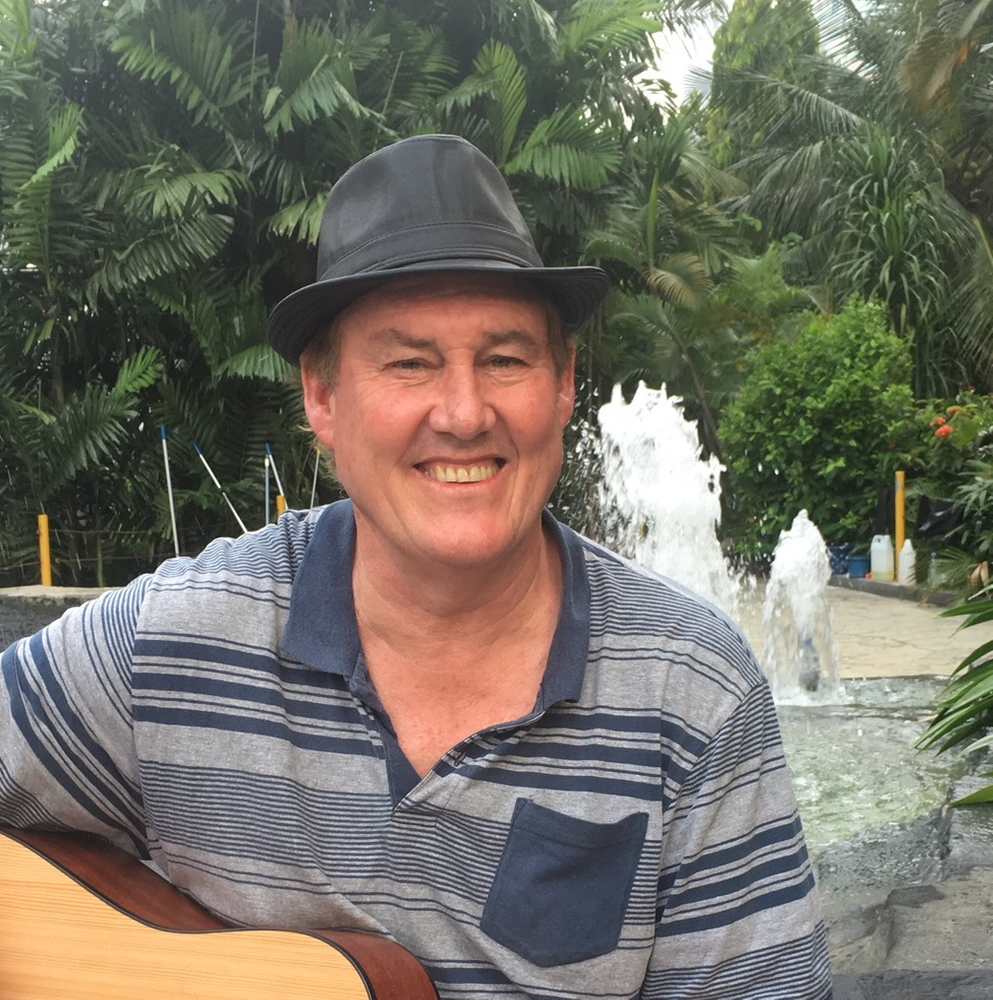 Layers of melodicism come together under the singular command of a strutting string harmony as Andy Michaels’ new single and music video for “Darling It Hurts” begins to play, but as we’ll soon discover, this charmingly decadent introduction is something that will be found throughout the contents of Michaels’ latest album, Incendiary Heart. It’s pretty easy to see why “Darling It Hurts” was selected as one of the record’s key singles upon hearing it for the very first time; both texturally and poetically, it features an Andy Michaels unafraid to be himself on all fronts, even if it means being as vulnerable as he can within the capacities afforded by a studio environment. In Incendiary Heart, he applies a trademark approach to making sterling melodies while experimenting with the depth of his songwriting abilities, and though it isn’t without a couple of moments that seem a bit more ambitious than he was ready for, its tracklist has the look and feel of a statement piece if I’ve ever heard one before.

“Darling It Hurts” certainly isn’t the only reason to check out Incendiary Heart this winter – truth be told, it’s actually one of the simpler songs on the whole of the LP. “Only Change Stays the Same,” “This Songs for You,” “Fireflies” and the Carolyn Thomas-featured “Sticks and Stones” are definitely a muscular set that could have made for a proper extended play had Michaels seen fit, and in his pair of collaborations with Tiarna Madison – “Emerald Eyes” and the album’s title track – he shows off an exposed side of his personality that I wasn’t anticipating I’d hear, but was nevertheless pleased by. “Humming Bird” and “Night and Day” add a little bit of darkness and a heck of a lot of string tonality to the mix while “Rambling Man,” “Only Love Knows the Meaning of Goodbye” and “Planet 8 (featuring Sharon Court)” are a bit brighter and reliant on a conventional blueprint, but the eclectic combination of songs doesn’t translate as scattered at all. On the contrary, I actually think that it makes Andy Michaels’ sound stand out as the diverse juggernaut it’s always been.

Tightly produced and thoroughly melodic from all angles, pop fans just can’t go wrong with the new record from Andy Michaels and its leadoff single “Darling It Hurts,” both of which qualify as some of the stronger stuff this guy has released in his career thus far. There’s a lot of different elements in play with this album, but if there’s anything that we can learn about its creator through the fourteen songs in its contents, it’s that this is a singer and a songwriter who isn’t scared of much at this stage of his career. Michaels might not be changing the game internationally with the melodies that he’s laying down in this LP, but if he keeps his nose to the grindstone, I think there’s plenty of reason to believe in his brand heading into the 2020s. He’s got a lot going for him here, and that’s obvious to any listener, critic or otherwise.