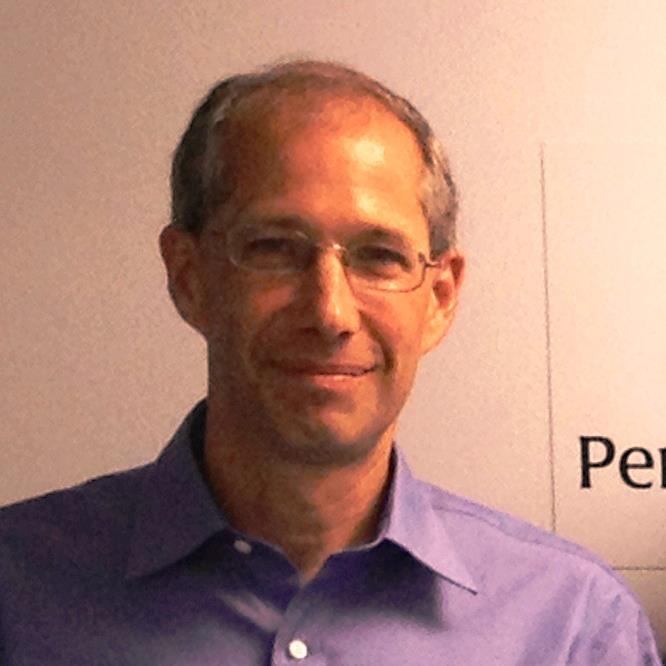 In his new book, you never get the sense author, physician, and musician Andy Lazris is ranting from a place of visceral hostility and intellectual ignorance. He’s certainly not a guy shouting from the street corner, or someone convinced of a conspiratorial theory after having vanished down their respective, ideological rabbit hole.

This is a guy who yells and screams because he knows too much. There’s an image that’s conjured to mind when you read the contents of his new, three-dimensional book The Great Stupidity, listen to its musical counterpart on his website, and read between the lines of the actual stories he tells themselves. The image and overall analogy pertains to the iconic scene of Kevin McCarthy in Don Siegel’s Invasion of the Body Snatchers, screaming repeatedly “They’re here! They’re here! You’re next!” All while being ignored as trucks full of the film’s antagonistic seedpods travel far and wide, and presumably overtake the entirety of the world as we know it. Just replace Kevin McCarthy with Mr. Lazris himself, the plot with the realities and horrors of the Covid-19 pandemic effects and aftereffects, and the seedpods with societal factions he shares an acute disdain for. “Let’s face, the facts, We’re the guys in the know, as our long snouts should show. We speak the one truth We got the creds and the clout, from Orleans to Bordeaux,”

Lazris sings and writes in one of the book’s many story-related ballads. “Because we’re the doc, doc, doc, da Doctors, We got a cure for you. The smart and sexy flowered doctors, How can you doubt what we do? We look at your crap, sit on your lap, make your blood spill, fill you with pills. We’re the doc, doc, doc, doc da doctor. What do you think of that? Hey, way back when there was a guy named Galen, He won’t no doctor, but that’s ok. He discovered stuff cause he was a Roman. And those guys were bad ass and knew how to play. Well, he wrote a big book that we still rely on, Bout humors and shit that flow in your veins. And when they’re out of whack, He told us that, You got to see a doc, doc, doc, doc, a doctor. And make sure that you pay.”

In the actual story depicted in The Great Stupidity’s pages, Lazris draws parallels between the fear mongering and proselytizing during the era of the Bubonic plague, also known as the Black Death, and the world of today – where anti-vaccine movements, anti-mask movements, and anti-medical research movements are locked in a proverbial battle with the modern clinical systems perpetuating certifiable information.

It’s a smart move that really makes you think about the profound implications Lazris rises, as well as the gray zone between such black and white schools of thought. “As a doctor and as a human being on the planet earth, I have been immersed in COVID as it transformed our society into one entirely unrecognizable to me. I treated hundreds of patients with the virus and watched helplessly as our approach to it took on more an air of religious and political zealotry than anything resembling science or medicine,” Lazris writes. “I wrote about it in my novel, The Geriatrics Vengeance Club, as well as in several scientific books and blogs, and because I dared open my mouth, my State’s Medical Board has threatened to take away my license. To me, COVID was and will always be the great stupidity; we let a virus get the best of us, fell prey to deception and cheap tricks, and were no smarter or humanistic than our predecessors who confronted the Black Death—aka The Great Mortality, as it was known to its contemporaries—that ravaged the world almost eight centuries ago.”