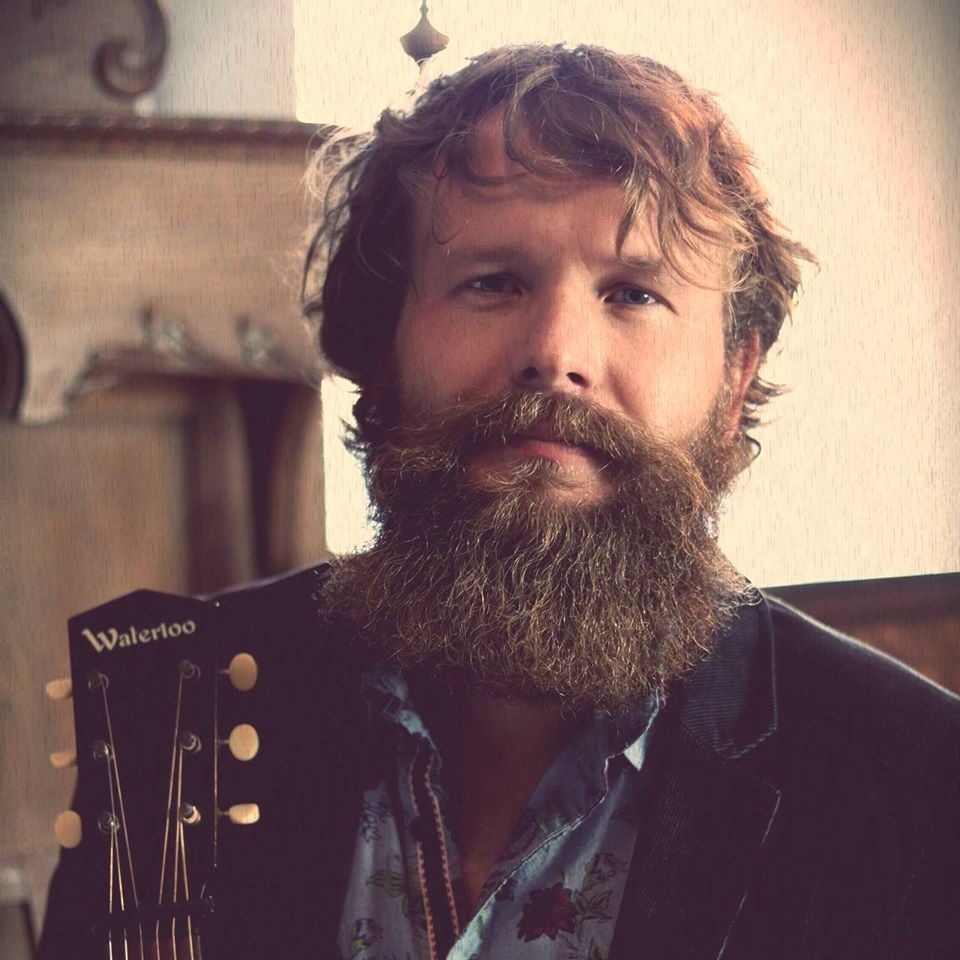 As delicate as it is passionate in tone, the vocal track that Andrew Wiscombe lays down in “Love Me Complete,” one of the key songs featured on his new album Strangest Congregations (out this coming June everywhere indie music is available), is both surreally evocative and totally blunt, leaving us nowhere to run from the flood of emotions we’re encountering. Wiscombe is showing off his skills as a singer/songwriter like few others are this year in Strangest Congregations, and while it’s a decidedly alternative country effort, it doesn’t take an especially discriminating ear to appreciate all of the charms this record has to offer.

Instrumentally speaking, the songs “Workin’ Man’s Mile,” “Like a River” and “White Mâché” are some of the more rousing country tunes I’ve had the pleasure of taking a look at lately, but they don’t overshadow the other content on this LP at all. There’s a strong sense of melodic integrity in Strangest Congregations that I just haven’t been able to locate among the top-charting records coming out of Nashville in 2020, and whether it be the simplicities of “Share the Silverscreen” or the heavenly harmony construct of “Jesus Martinez,” it’s never pumped up by inorganic soundboard frills.

Beyond the gorgeous string play that tracks like “Indiana” and “You Never Wanna Hold Me in the Day” are built upon, the percussion in the stylish single “Ain’t It a Sideshow” and slow-rolling “Love Me Complete,” as contrasting as it is between the two songs, plays as big a role in upping the chill-factor in this album as any of the melodic components do. Andrew Wiscombe has never been much of a one-dimensional artist, but here, I think he wanted to make a concerted effort to reestablish himself as a singer/songwriter more interested in self-expression than he is sonic efficiency, which is quite refreshing amid the modern country music climate for sure.

There’s a little more polish on “A Highway Hymn” and “Share the Silverscreen” than I would normally like, but I can absolutely appreciate the attention to detail that was paid to most every composition on this record. There’s not a stitch of muddiness for us to look past in songs like “Indiana” and “Jesus Martinez,” and while the intertwining vocals and guitar part in “Love Me Complete” feels like a singular force to be reckoned with, we’re always able to determine where one end of the harmony is starting and the other is digging in its roots.

I wasn’t very familiar with the collective discography of Andrew Wiscombe before getting into Strangest Congregations thanks to a pre-release copy of its ten-song tracklist just recently, but I can definitely say that I plan on following his output a little more closely in the future. Strangest Congregations doesn’t necessarily change the game for all of country music and its many stewards, but with regards to the alternative scene, I think it could wind up being one of the more important releases to hit record store shelves in 2020 (which is no small statement to make considering the weighty competition Wiscombe is facing around the underground right now).