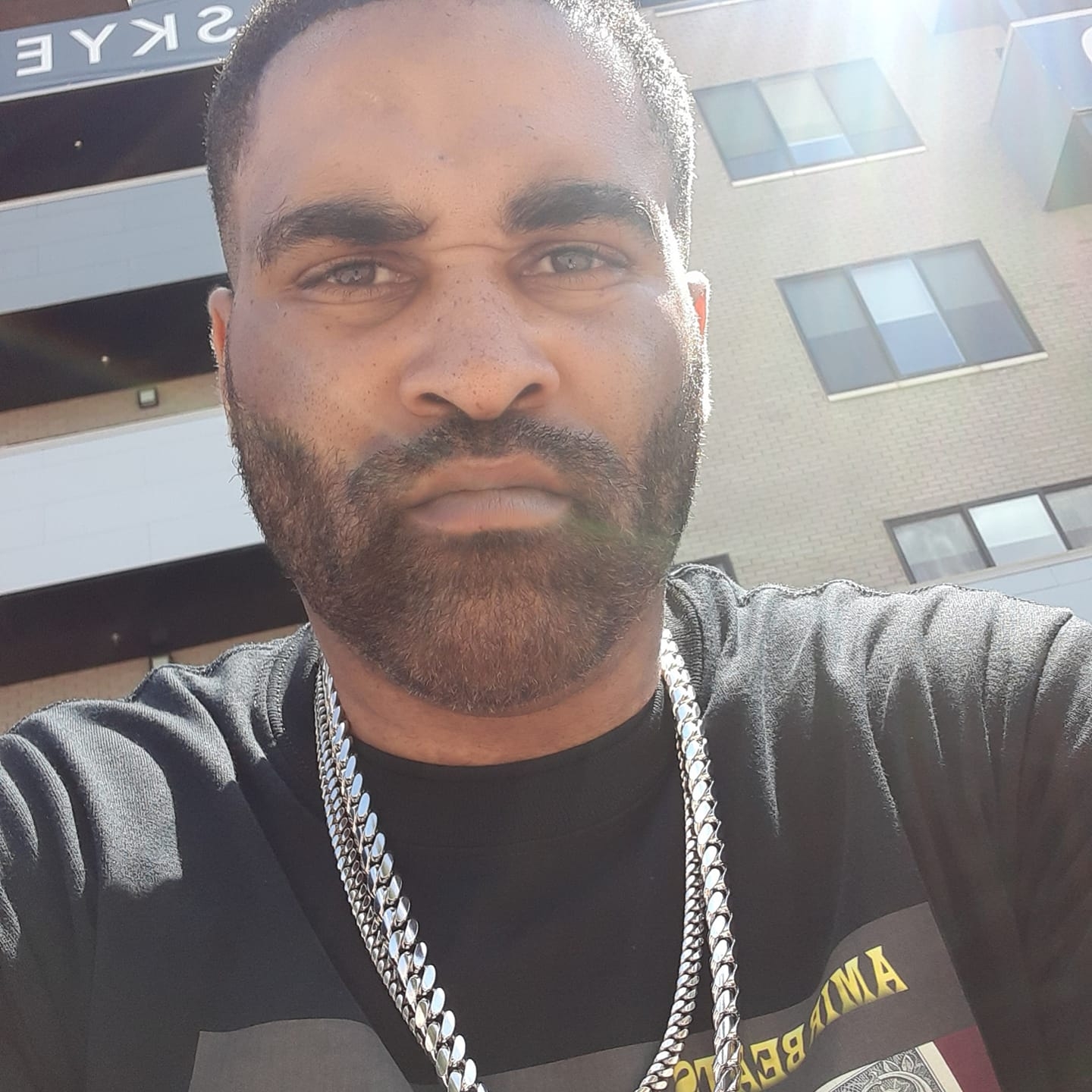 Meet Amir Beats. He’s the guy that seem to have it all together, only to have it come crashing down at the most inconvenient time. His new single, the highly engaging “Got ‘Em Throwin’ Dollars” is this social sciences graduate’s take on dating a modern woman. Love or leave them, these woman certainly grab all the attention. “Got ‘Em Throwin’ Dollars” is from Beats’ own label, Pype Dreams Entertainment.

Besides music, Beats is an entrepreneur in video production, multi-instrumentalist and actor. He’s based in Houston, Texas, but after illness led him to be institutionalized, he completed his degree from the University of Houston and moved to Jersey City, New Jersey, soon after. He took the time to become a part of the community and the skills he accrued previously DJing at college parties and more came to grow even further. He was able to get airplay with “Holla At Me” and “Make You Proud” – both fine examples of an artist with a unique viewpoint and positive outlook. One would never know of his past in listening to this song, but I thought it important to know that his energy is boundless in “Got ‘Em Throwin’ Dollars”. He leaves his business at the door and gets to work on this track and he really proves his value.

Lyrics aside, Beats’ creates a fantastic music source that just keeps spilling out funk, rhythms and miss-matched electrical pulses that excite the listener. Just when you think it’s going to be old school tones, he swerves the directive into a whole new layer of lacerating levels. It bends when it needs to, and it jumps when Beats’ adds inflection to his voice. He’s completely in-tune with what’s happening, leaving the door open slightly to allow improvisation and free-flow. In some respects, he reminds me of Beastie Boys without folly. In other ways, Beats’ creates a solvency that is penetrable only to those wanting to be haters. I mean, the music base is so tight it’s hard to find fault. He’s produced and composed a solid A song. I wouldn’t go and call this an elitist track, nor would I really want to listen to something that doesn’t feel as good as this song.

During his flow, Beats’ raps with personality and character. He really comes across as a nice guy when he’s laying out “she looks like she could be a rappers’ wife” (and I’m not being facetious here). I like the play in his voice, overlaying the music bed with levity and flexibility. As crazy as this sounds, I think he’s looking out for the next guy. He’s been burned and he’s learned his lesson. Pay it forward. It’s fun and captivating. Frankly, I just wasn’t in the mood for anything serious or too deep and this filled the spot pretty quickly. If you’re looking for a song that spices things up, spruces up your musical library, then I highly suggest “Got ‘Em Throwin’ Dollars”. No matter his past situation, Amir Beats proves he has the willpower and determination to bring the hits.

The music of AMIR BEATS has been heard all over the world in partnership with the radio plugging services offered by Musik and Film Radio Promotions Division.  Learn more https://musikandfilm.com