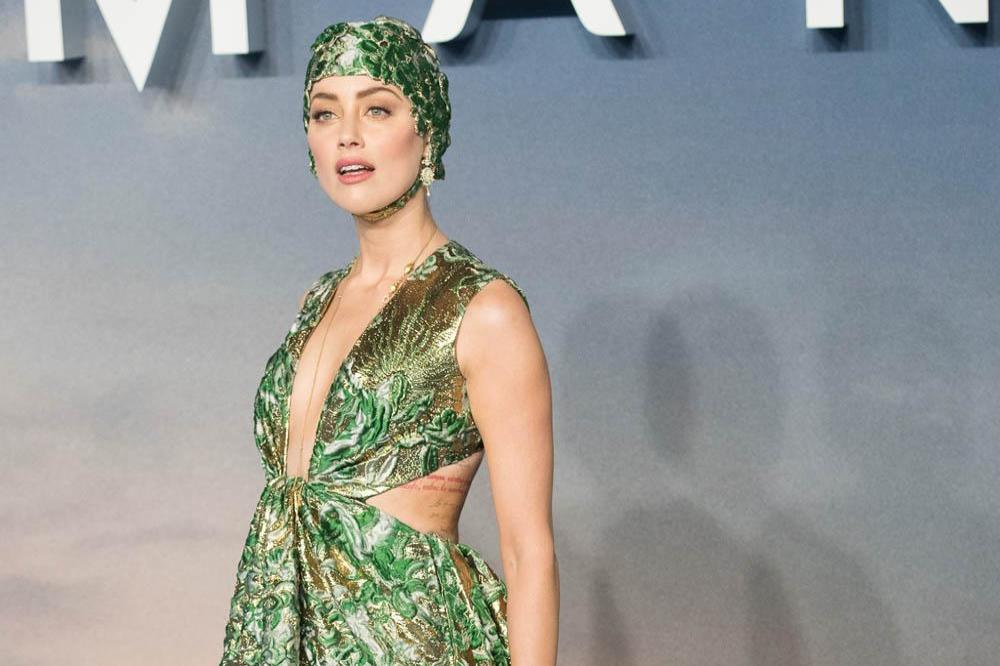 Amber Heard was sold on her Aquaman character as soon as she learned she was an empowered warrior queen.

The actress portrays Mera, a warrior with hydrokinetic and telepathic powers and the love interest of Jason Momoa’s Aquaman character, also known as Arthur Curry.

During the film’s world premiere in London on Monday night (26Nov18), Amber explained that she signed up to play the character because she’s capable and a superhero in her own right, rather than a damsel in distress.

“Mera is a bada*s woman. When I was first introduced to her I was sold or at least interested in the fact that she was a warrior queen,” she said. “They (Mera and Arthur) really have to earn each other’s trust and respect and love and work together… They teach each a lot and they’re a really good pair. She’s not a damsel in distress. She doesn’t need any help, she is bada*s, she’s empowered.”

The Magic Mike XXL actress also jokingly added that getting to wear a crown and wield a sword helped seal the deal.

She also gushed about her co-star Jason.

“(I) lucked out on this one, I could not have asked for a better co-star, he is so much fun, his energy and enthusiasm and his joy is contagious and infectious,” she beamed.

Amber and Jason first appeared as their characters in 2017’s Justice League, and the former Game of Thrones muscle man told the crowd at the premiere he was thrilled that the Aquaman solo movie had “finally” arrived.

“I just started this YouTube channel to document this world tour because I found this picture of me walking out of the Warner Bros. studio on September 23rd 2013 and (Justice League director) Zack Snyder told me I was going to play Aquaman. Five years. Now I’m here,” he cheered.

Jason also confessed he was yet to see the movie and was waiting to watch it with his family in the U.S.