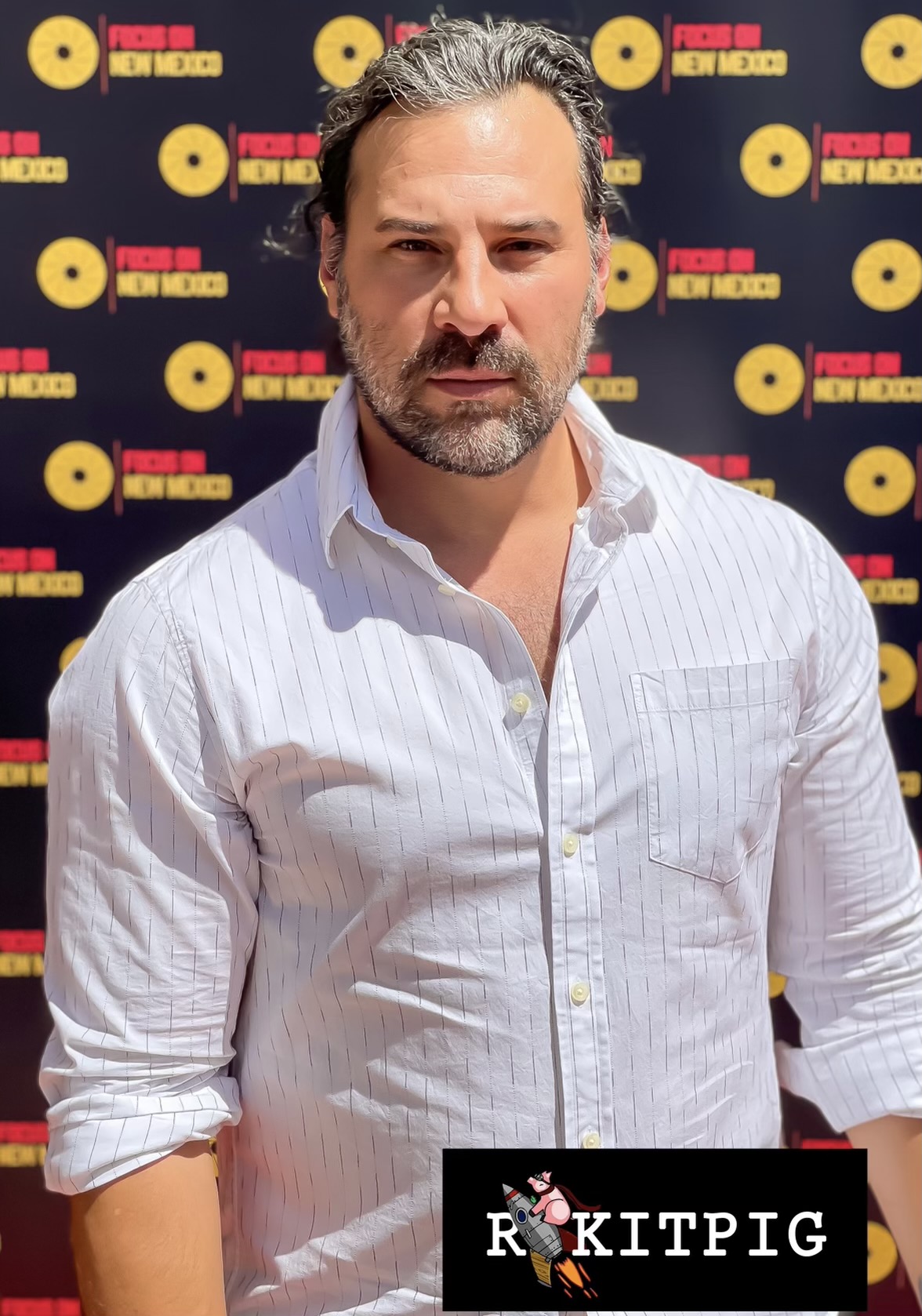 Angelo has also signed Sacha Chaban, composer (Academy Award Best Picture winner Get Out, Guardians of the Galaxy, The Vanished) and 1908 Scoring Studios to create the inspiring and original sound track.

Angelo inks deal and partners with Front Line Publishing, Inc., to exhibit the turbulence, truths, and heartbreaking triumphs of the lives of interrogators into feature film and television Docu/Series.

Veteran Rosone began writing as a form of PTSD therapy after his time in the military, and now he and his wife, and co-author Miranda Watson, have released more than twenty books and series on Amazon. After building a successful writing business, Rosone has begun mentoring other veterans to help them become authors.

The official website for RokitPig Entertainment may be found at http://rokitpig.com