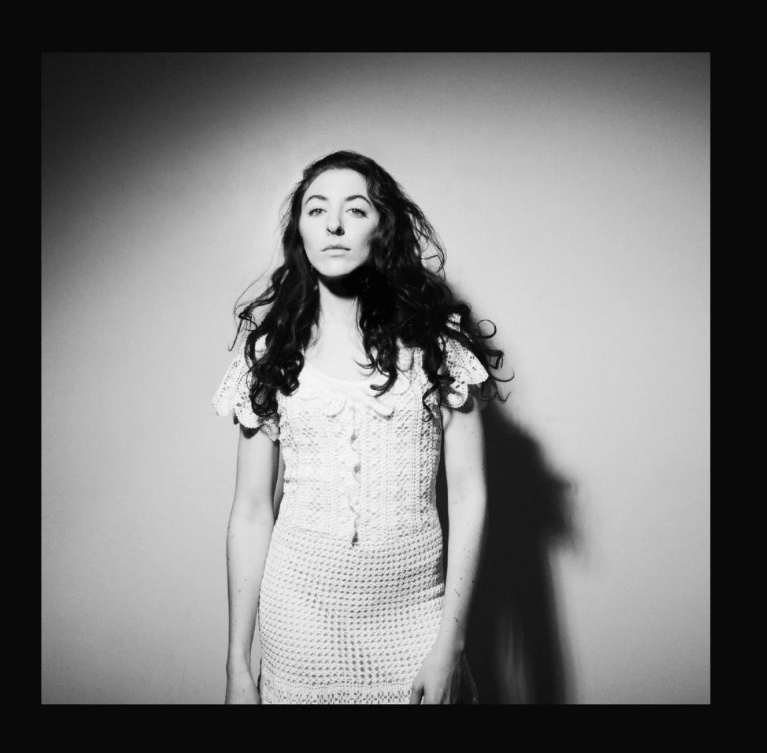 Born and raised in Chicago, Illinois, the now-based in Los Angeles, Ali Blake has carved out an impressive singing discography in a short amount of time. While she continues to build a fanbase, her previous work in 2019, like “Blood & Bones” has her singing a bit more extensively and showering the listener with a song with deep range. The songs below are equally enamoring, but Blake is really in her element when the song calls for her to sing with her gorgeous pipes.

“Biggest Fan” is Blake’s newest single. The song has a poppy demeaner. Feeling like a lovely day in the park or even part of a Broadway musical, the song just keeps rolling with waves of light and joy. “Not a day goes by that I don’t thank my lucky stars…you’re my biggest fan never doubt, never run out, I’m your biggest fan…” Blake sings with sunshine and smiles. At the songs bridge there’s a rush of brass – the trumpet just sings and sings.

I loved “Witness”. I really felt like her vocal range and style in this track was at its peak. In “Biggest Fan” I think she played it right, but her voice is much more interesting in “Witness”. She’s accompanied by a choir and the resounding claps gave me goose pimples. “How can I keep you safe…I won’t give up, I won’t let you down” she whales. She really sounds emphatic and her voice is unmatched in “Witness”.

“Are You There” is mysterious and has a cooler, bluesy vibe. Blake’s voice really stretches out in this one too, showcasing her tremendous range. She’s singing from her gut when she sings “will you try and turn back around”. There’s a sadness, with hints of hope, in her voice. She’s hurt and looking on the bright side of things at the same time. I wondered if this song was about addiction, or if someone close to her even had Alzheimer’s or dementia. I felt the love coming from her voice.

I liked the vibe in “Good Man” and it felt like a piece of Americana. It’s an upbeat tempo of a song and the music bed made me feel like summer at a picnic, or walking down memory lane.

The acoustic guitar in the background has its moments in the spotlight, but after the song bridge, besides Blake’s voice, the subtle but incredible violin string arrangement is so incredible. “He is a good man, ooh-ooh,” Blake sings. Interesting, she doesn’t say “good man” until near the end of the song.

Blake’s biography notes that she’s a fan of several genres of music, including the iconic Ella James. Her music does have the tint of a vintage soul going for it, and at the same time her voice is made for a big stage. Something grand. As mentioned with “Biggest Fan” I feel like she also has a voice for the Broadway stage. Fans of Sara Bareilles will certainly enjoy Blake’s music, as well fans of Lady Gaga, Sia and Scott Bradlee’s Postmodern Jukebox.