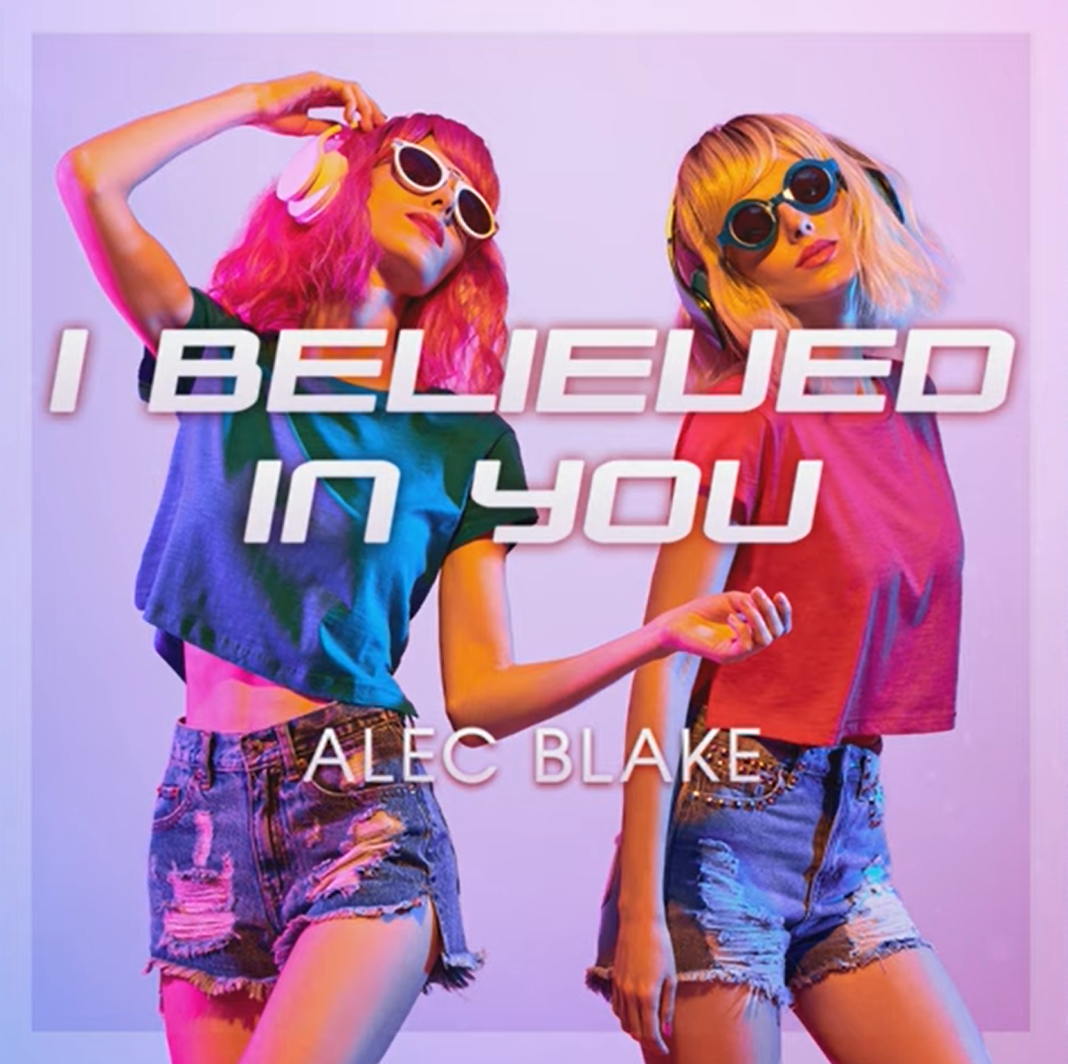 Alec Blake Releases “I Believed in You”

Alec Blake’s recorded output kicks off in memorable fashion with singles such as his latest “I Believed In You”. The 26-year-old German songwriter added production skills to his skillset during the pandemic’s lockdowns and we’re reaping the rewards. His ambition to write and record music entertaining enough that listeners can dismiss their cares for a time comes across in the new single, but perhaps not how you think.

“I Believed in You” offers listeners a positively cathartic experience. The song details personal disappointment in a way virtually any listener will relate to and the language has as much punch as the music. Blake communicates with terse and plain-spoken lines. The vocals don’t make much of an effort to capture the situation’s emotional toll, but that is not in its job description. This is a dance track making a concerted and successful effort to connect, but its priority is getting listeners to move.

It definitely does that. Blake has a masterful grasp on what constitutes vibrant modern dance music and never casts off musical substantiveness in pursuit of pure entertainment. Non-musicians always fail to understand that music fans are genuinely entertained by melody, compelling sonic textures, and song construction. They think it’s the beat alone and pure sound. Alec Blake’s “I Believed in You\”, however, proves that dance music has a wider reach than many of its practitioners assume.

He works numerous layers into the track. It relies on synthesizers and other pre-programmed touches, including the percussion, but radiates warmth from the outset. Several shifts occur during the course of the song, and they are consistent with the overall sound Blake is chasing from the start. His time spent learning the intricacies of modern music production has paid off with a full-bodied song that connects with you every step of the way.

It is ideal for a single release. It’s likewise a track capable of being equally enjoyed alone or in small settings every bit as much as in a club. Perhaps it isn’t quite a career-defining moment yet for Alec Blake, perhaps it is, but there’s no doubt that “I Believed in You” will exponentially increase his growing standing as a pop/dance music composer worth reckoning with,

He has a sound you can slot in anywhere. Blake’s single will find favor on both pop and dance radio and the full-court press of its release will make sure it gets into the right hands. Word of mouth will do the rest. Its music with the potential for global appeal rather than falling into any limited niche. It’s a startling opening salvo for Alec Blake’s musical journey and this multi-instrumentalist is certain to travel far.

He is a musical artist who is very much of his time. “I Believed in You” has the sound of the moment, but there’s something fundamental as well that underlines the song’s worth. There will be more from where this is coming from, and it is the first of many peaks to come for this compelling composer.