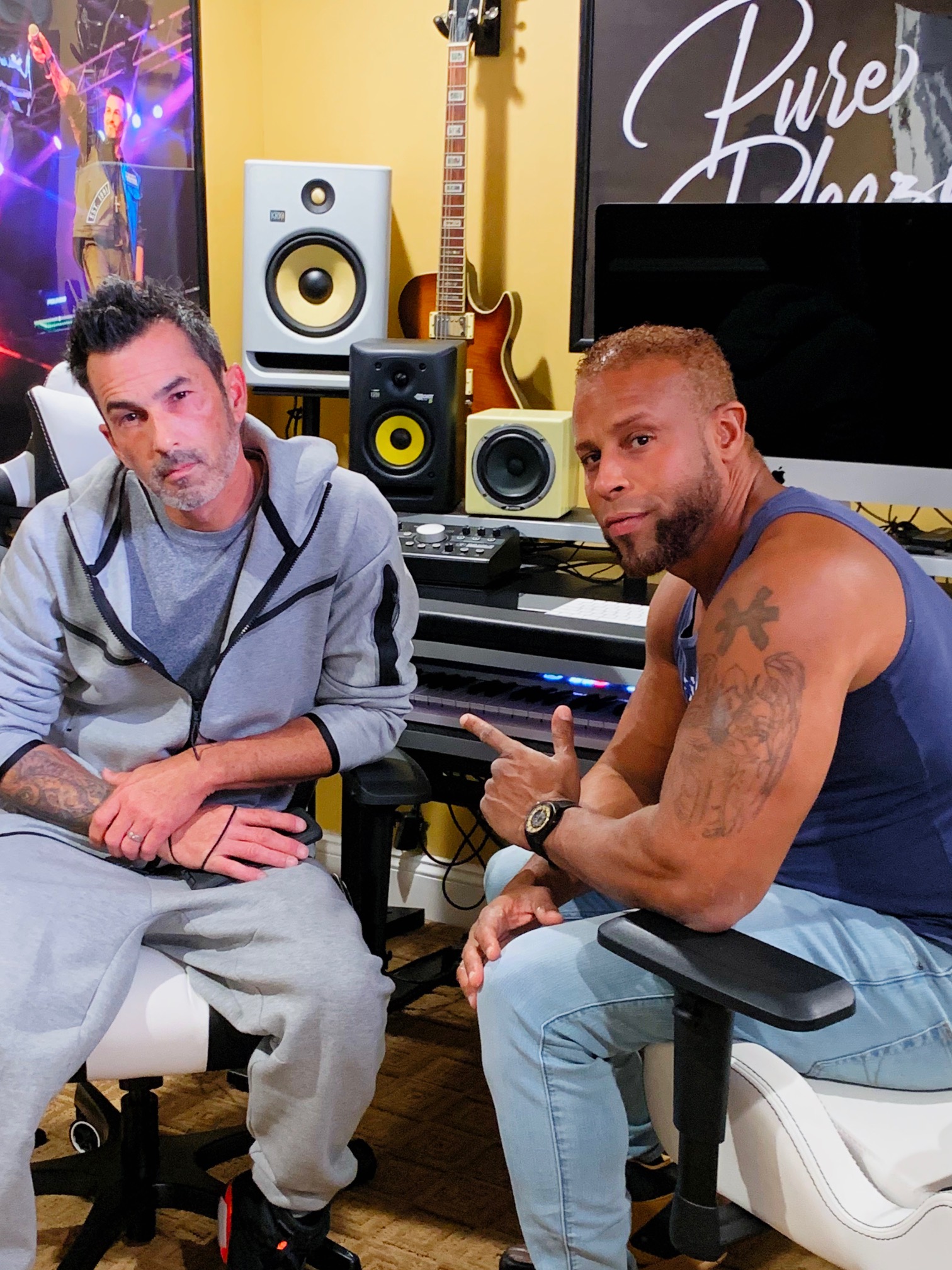 Henry & Mykl go way back. On or around 1997-2000, Henry was and still is the owner of D.M.D. Entertainment, Inc., which was the music distributor and financier of Artistik Records. The Pure Pleazure album titled “Past & Present” was marketed and distributed by D.M.D. Entertainment, Inc at the time. Fast forward to the present, these two distinctive gentlemen are doing it again. But this time, they’re going straight to mainstream radio & more. “Everything happens for a reason, Mykl and I trust each other, and we’ve taken the initiative to operate our products as a real record label.” said Henry.

Last year in 2020, Henry released under Don Juan Entertainment, his smash hit “Pluto” on a mainstream level as a launching pad demonstrating to bring about what’s to come in 2021-23. “Pluto” aired on 14 major top 40fm mainstream radio stations, cementing this record as the first new school freestyle track to air on radio for over a year on this level since 1992. Henry’s follow up records titled “Be my Chic” & “Abrazame” both landed No. 4 & 7 on the BDS Radio charts and in the top 10 of Rhythm 105.9fm, (a major top 40fm radio station). This success is only the beginning. The joint venture between Astorga Records and Don Juan will be bringing quality music to be aired and promoted bigger than “Pluto” & “Be my Chic”. This venture consists of a production team featuring “Klubjumpers” (80 times RIAA certified platinum recording producers”), “Dark Intensity”, “Tim Schommer” & “JAMusic”. Don Juan Entertainment, just recently signed a recording deal with Pop/Dance/Rock, recording artist “MIA” & Urban Pop Artist “Skoolyaad” with a release scheduled for early January 2022. In addition, Henry Vargas will also be landing his first weekly FM radio show titled “HENRY VARGAS PRESENTS THE FREESTYLE FILES WITH HOST FREESTYLE RICKY”, this winter of 2021 on Rhythm 105.9fm.

It’s concluded that an alliance has been officially formed for a bright future between these three gentlemen and their team. For more information visit on facebook @DonJuanEntertainment:

https://m.facebook.com/astorgarecords/  or email us at