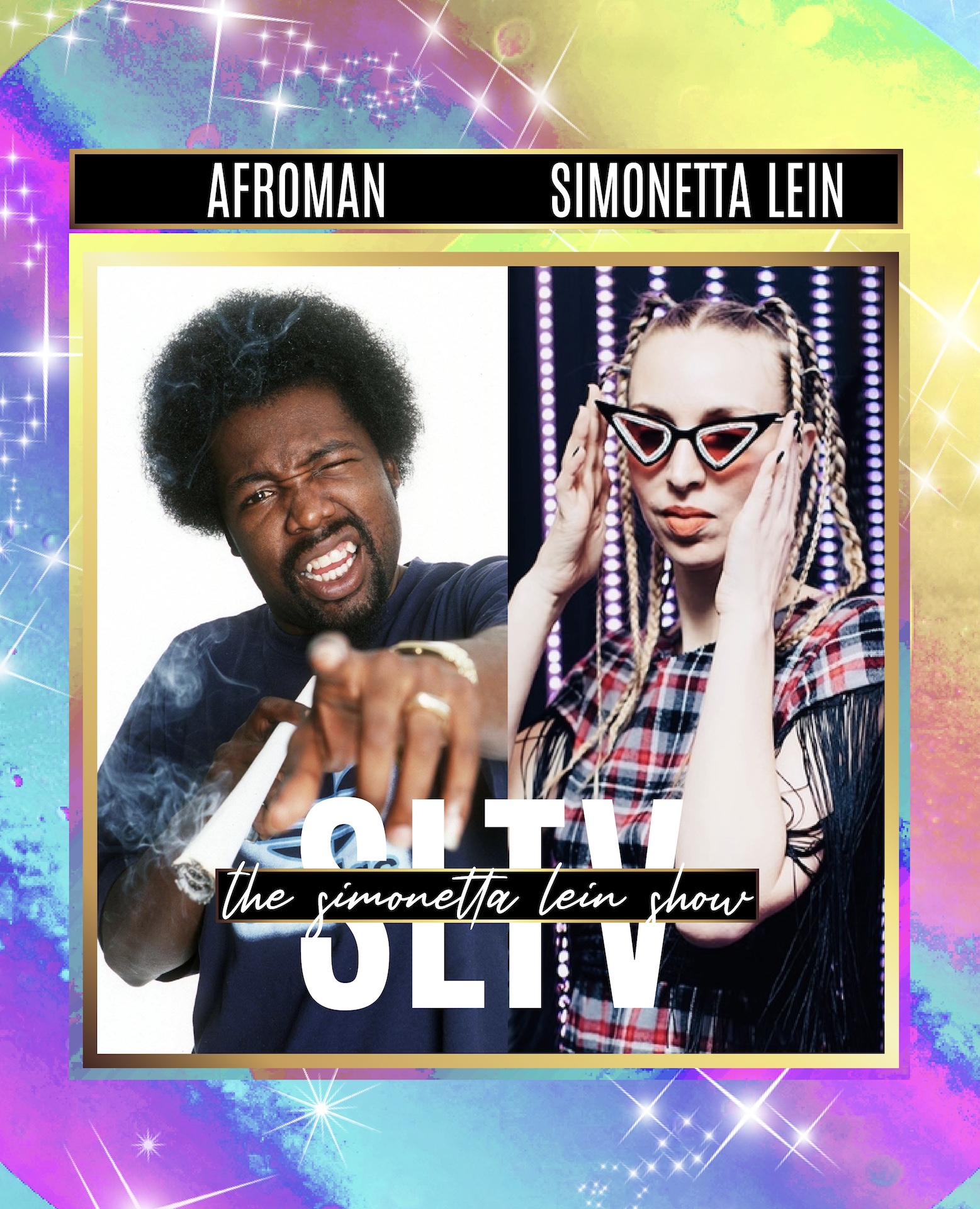 Afroman Guests On The Simonetta Lein Show On SLTV

As The Simonetta Lein Show continues the kick-off of its third season, the show welcomes  Los Angeles’ very own Joseph Foreman, better known as Afroman! A Grammy-nominated, American rapper, singer, songwriter, and multi-instrumentalist, Joseph, is known for his songs “Because I Got High” and “Crazy Rap”, which were featured on his album, The Good Times. He has worked with some of the industry’s biggest names, possibly one of the biggest being hip-hop legend Snoop Dogg. With his multi-decade-long career, Afroman continues to perform for his dedicated fan bases with his classic hits. He joins The Simonetta Lein Show to talk about all things music and his early career, how he’s seen the industry change over the years, what it’s like to build a career off of a classic hit, and how the meaning of his infamous, “Because I Got High” has changed for him. It is an upbeat episode you won’t want to miss!

Watch Afroman on The Simonetta Lein Show on SLTV here: