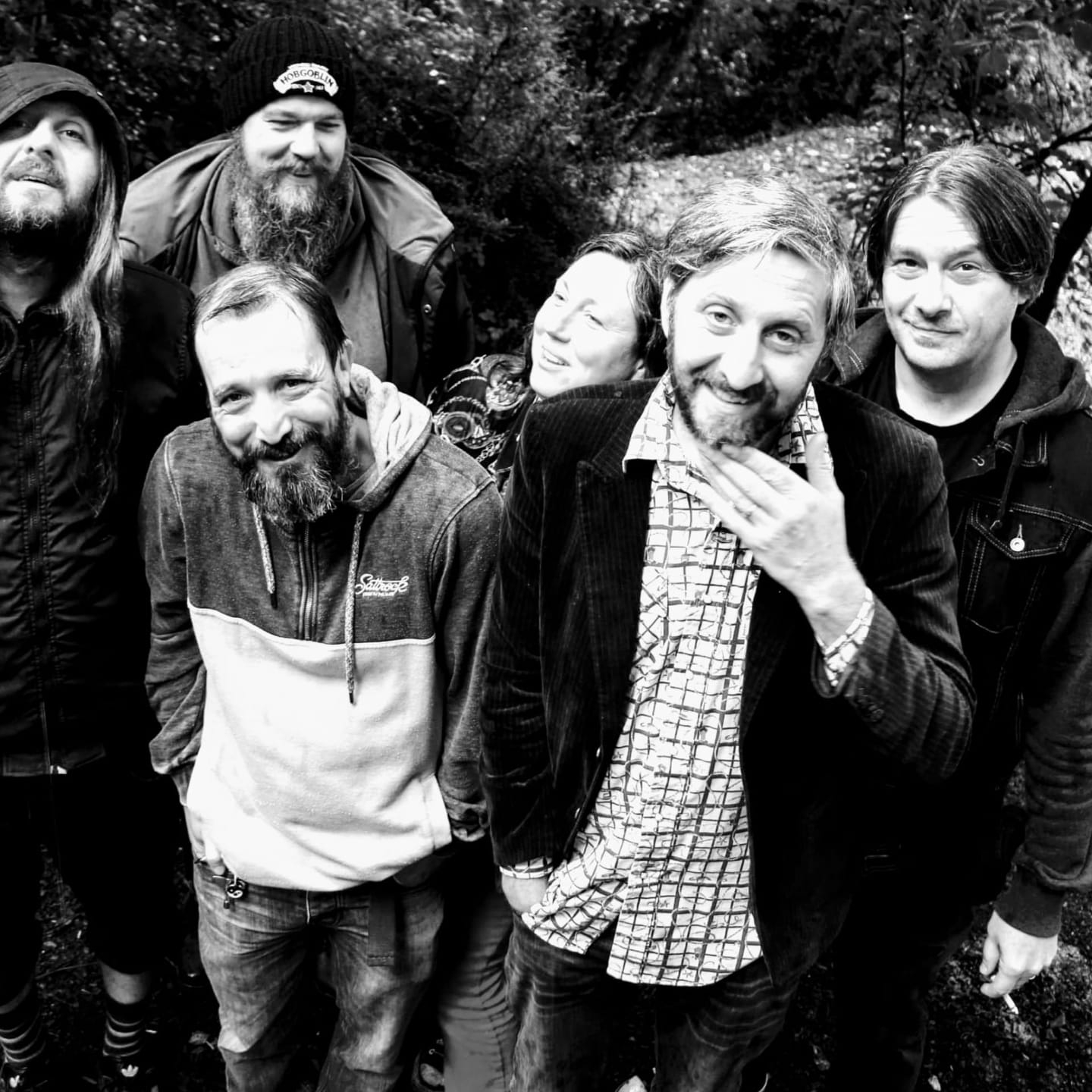 Ska is one of the genres that seemed to hit its quiet peak in the 90s, and then seemed to just as quietly fade away. Like many offshoots of Rock and Punk, you don’t hear many Ska bands blazing the charts in 2022. That could be about to change, thanks to a band from Swansea, who decided to put a lot more in their shopping cart than just Ska. It’s a commendable attempt to preserve or even better, resurrect the genre. Their name is King Goon, and on Mar 25, they will release their debut LP.

Admit Nothing! Deny Everything! Lie! Lie! Lie! Is about as punk rock as an album title can get. It screams defiance, unrest, rage, and irreverence. The 11 songs contained on Admit Nothing…are cohesive but shifting in mood and tone. The compositional abilities of King Goon put them on the same level as some of the great progressive acts of the 70’s, but they never fully discard their punk rock roots. It’s an unbelievably strange dichotomy that works far more often than it doesn’t.

“Call It A Day” is one of the simpler pieces on Admit Nothing…It features some of the best harmonizing to be heard on the album, and it’s bouncy rhythm makes it a fun listen. It’s too dismissive to call this track, filler, as it’s more of a let me up piece, from the more intense moments on the record. “Gambling Fool” is the premiere track and the opener on Admit Nothing…It’s an intelligent and layered song that features fine guitar and saxophone work.

Not exactly the most PC song title, “Three Cheers For The Fat Italian” is actually a charming and catchy sing along. Joel Morgan, who is the band’s founder, really throws himself into his performance, here. When he sings, I feel so ordinary/and I just can’t bear me/I just can’t bear me, it’s done so with exasperated  and convincing resonance. At 5:05, “Pretty Words” is the closest thing to an “epic,” track on Admit Nothing…This piece closes out the record and does so in climactic fashion. It’s immersive and exigent, with a plot that demands to be revisited. The confidence the band shows on songs like “Pretty Words,” implies an incredibly bright future is more than possible for them.

This is a true to form, Rock record, the likes I haven’t had the pleasure of listening to in some time. You can call it Ska, Punk, even Alternative, but the underlying theme is excellent musicianship, with meticulously crafted songs. The fact that King Goon essentially came together by complete accident, is a testament to how innately their presence is required in the modern musical landscape. The band is currently riding a wave of momentum, following a successful arena show in their hometown of Swansea. With a 4 star album on the horizon, it would certainly seem that King Goon has a lot to feel Regal about at the moment.