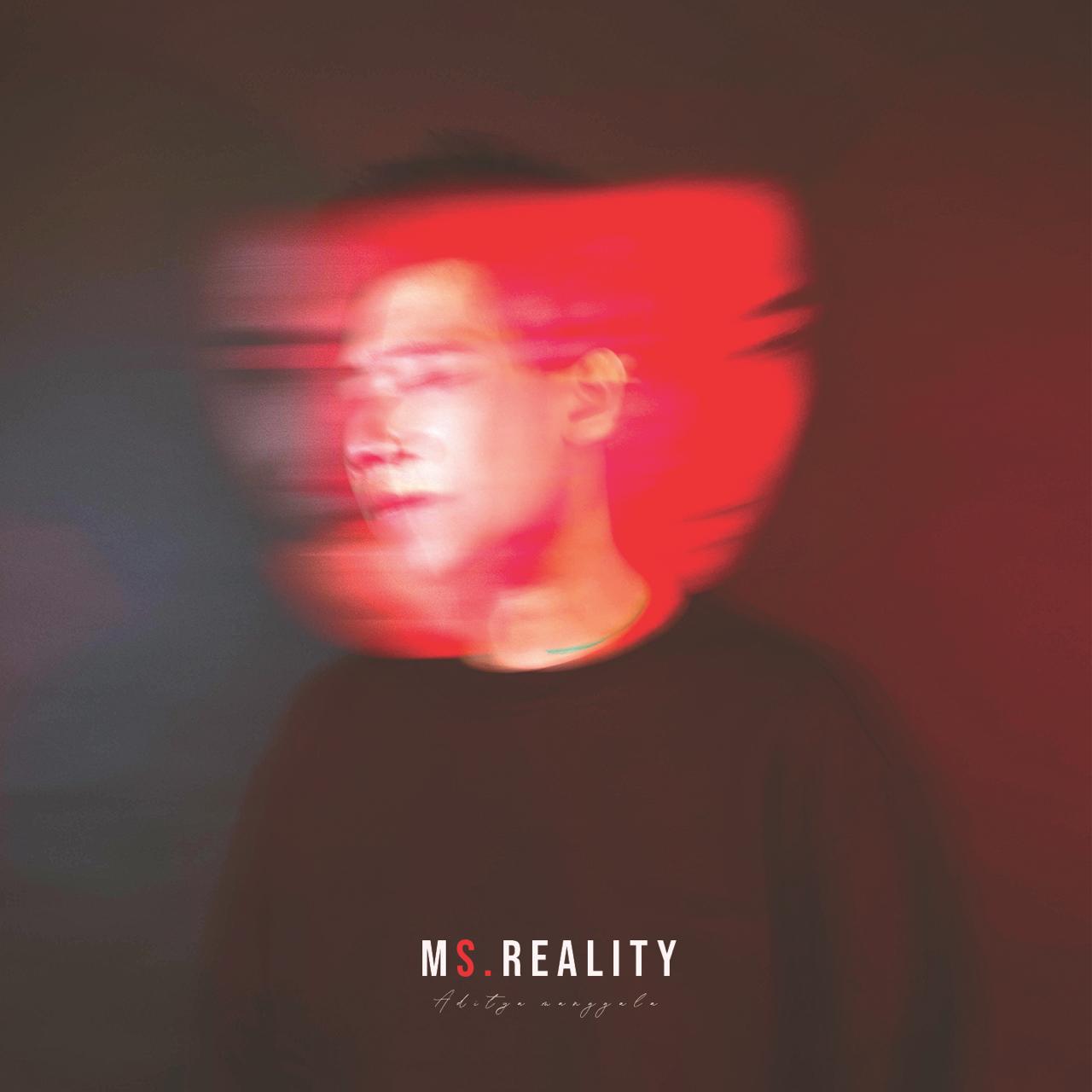 Rather than pulverizing us with a lot of physicality in the style of so many of his peers, singer/songwriter Aditya Manggala is far more interested in exploring the surreal, minimalistic side of the indie rock spectrum in his new single “Ms. Reality,” the second song to join his discography thus far. Following up the brooding “Big Fake Smile,” Ms. Reality tends to rely on a similar songwriting structure as its predecessor did, but with one big difference – this performance feels significantly more cathartic. Manggala is coming into his own, and a lot quicker than many of his contemporaries have.

The beat here doesn’t just set up the tempo for the melodic instrumentation but instead reinforces a creative and emotional theme in the lyrics that might have been left on its own otherwise. One of the most important aspects of utilizing a conservative framework as Manggala has in this performance is being efficient with the tools you’re made to work with, and without inviting any synthetic componentry into the mix, he’s able to offer us a really organic, full-bodied piece in “Ms. Reality” that doesn’t feel saturated in any specific element over another. It’s clean, straightforward, and devilishly addictive to say the least.

This bassline introduces a fantastic tension at the start of the song that seemingly goes unexploited until the latter half of the track, but I think this was necessary to facilitate as bold a finish as possible here. If there’s one thing that Aditya Manggala seems to keep in mind no matter the speed he’s working at, it’s the meticulousness of an arrangement, which serves as a centerpiece to the composition we’re exposed to in “Ms. Reality” as much as any strand of lyrics ever could (if not more, depending what angle you’re taking it in from).

The fragility of the material here is undeniably retro indie rock at its finest (think They Might Be Giants, R.E.M., maybe even a touch of Mission of Burma), while the depth of the poetry has a lot more in common with the clandestine pop themes of the present than it does anything in the old school, but this hybridity doesn’t sound forced at all. Contrarily, this is a rare instance of experimentation in 2021 sounding like it’s on-point, focused, and not the product of some fanciful pose inspired by what some other individual act is trying to establish for themselves.

There’s no other way to put it – “Ms. Reality” is a fantastic sophomore offering that teases a lot of great things still to come for Aditya Manggala, and if he’s able to stick with the present artistic trajectory he’s on, I doubt he’s going to remain relegated to the underground for much longer. With only two tracks in his discography at the moment, some might think it’s a bit too soon to judge where he’s at creatively, but to me, I don’t know that a credible music critic could listen to a song like “Ms. Reality” without having a big reaction to its phenomenally talented singer.