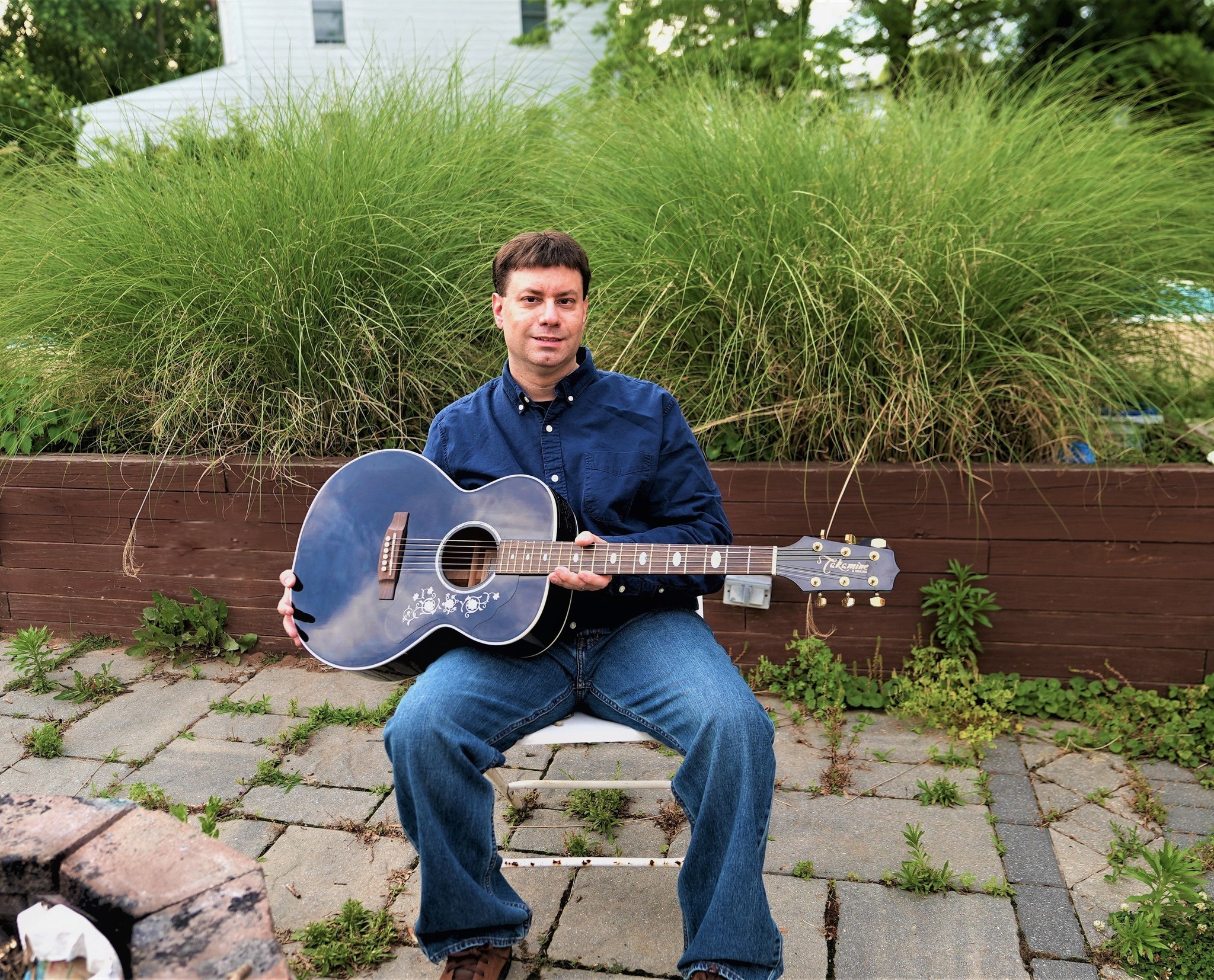 If you ask anyone who the most influential act in rock music is (or was), you’re bound to have a majority of people either being contrarians or answering with The Beatles. Nobody ever made music in the way The Beatles did when they were together, and nobody since has come remotely close to crafting as much of a fine-tuned, well-oiled musical zeitgeist.

For decades to come even from now, their influence will be felt and used, and that’s the magic of the band. One such adopter of the Beatles sound is Adam Randy, a Baltimore-based rock musician that does the band proud without breaking a sweat. Returning to music with his first single since his 2011 self-titled record, “Another Song” taps right into the Beatles’ headspace and gives listeners a glimpse into what pop music used to sound like.

“Another Song” taps into the cultural zeitgeist of yesteryear with ease, as Randy crafts melodies fronted totally and unapologetically with real instruments at the center — it’s instantly apparent that this is a track unique as can be, its timeless aura almost instantly dated yet admirable in its presentation. Adam Randy isn’t concerned with being on the cutting edge and prefers his music to instead swim in rivers of nostalgia and classic pop rock sensibilities.

Listeners will find themselves transported back to the world of bubblegum pop, surrounded by twinkly production and weightless melodies. It’s an incredible feat to come across a song as bubbly and impressive as what Adam Randy has here, with its timeless versatility offering listeners both new to his work (and with a gap in his discography, most will fit this bill) and old a place to fit in.

The Beatles of it all is undeniable, and even Adam Randy acknowledges as much, citing his influences as “Neil Diamond, The Beatles, The Monkees, The Moody Blues, The Eagles, [and] The Doobie Brothers.” Blending all of these artists feels like a pretty lean summary of what Randy is hoping to accomplish with “Another Song,” and though his return to music has only just begun, it should give listeners an appropriate roadmap of what he has on the horizon regarding future releases. Having been over a decade since his last musical effort, there’s no telling just what Adam Randy has in store for fans, but there’s impressive confidence in this initial return for the artist that feels as aware of its place in modern music as it does in regards to the music it has been so deeply inspired by.

“Another Song” is more than that, as it brings things full circle between the music that came before it, both historically and in Randy’s musical catalog, and the music it finds itself being released amongst. There’s great freedom ahead of Adam Randy, and his old-fashioned head-in-the-clouds approach to songwriting and composing is his meal ticket to a successful return to the forefront of musical releases. With John, Paul, George, and Ringo in tow, there’s no telling where Randy’s work will go from here.