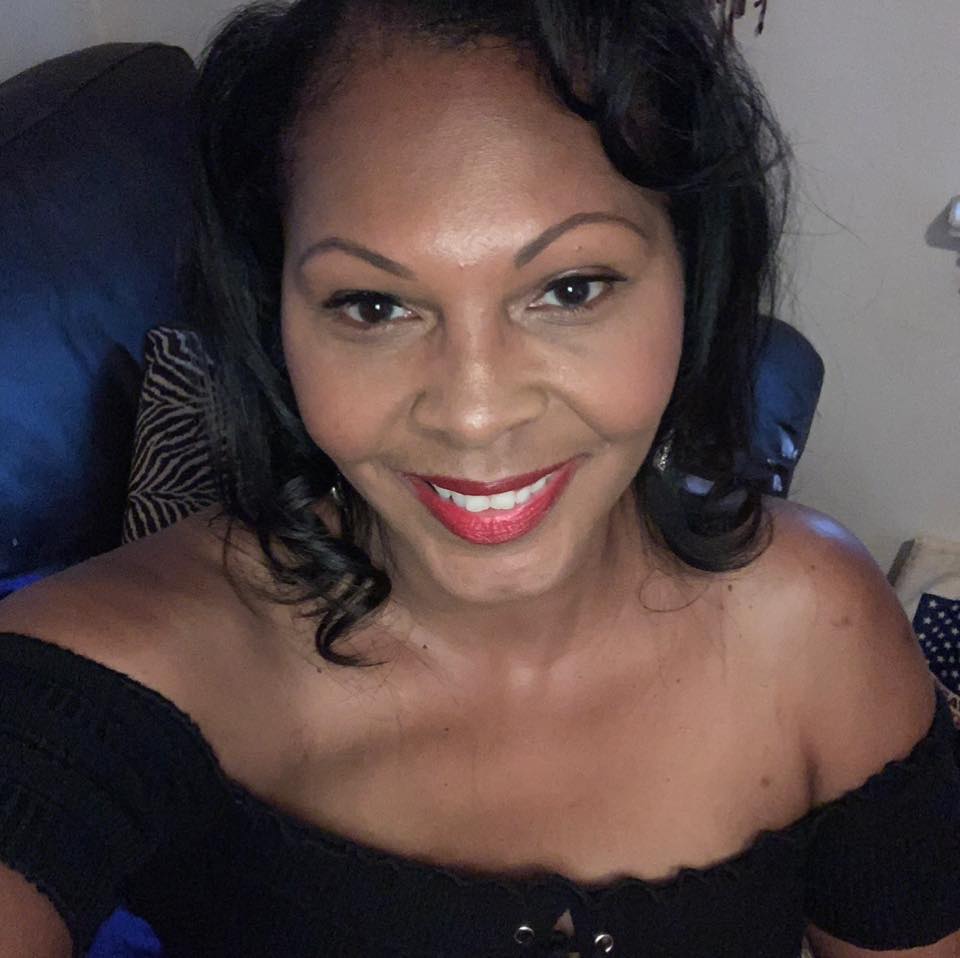 Actress Dorothy Meyers will be among the many celebrities attending the Impact Magazine Awards honoring Zuri Hall on February 28, 2020.

She recently wrapped up the drama film, Providence, where she co-starred with Brian Anthony Wilson (The Postman, Limitless,  Law Abiding Citizen and Wu-Tang: An American Saga). Meyers continues to create opportunities, non-speaking and speaking in the dramatic, comedic and action-packed genres. She’s also a sought-after host or emcee and has shared hosting duties with such diverse talents as Dr. Oz and Rachel Ray.

Her modeling resume is equally prolific – her work has been seen in such national campaigns for Hair Secret, Hair Illusion, Penn Medicine, Money Lion, AAA Taxi, Dove and Fitbit. Noted for its honesty and vulnerability, the Dove campaign premiered in New York City’s Times Square. Meyers’ online presence is growing, she can be found on Facebook, Instagram, Twitter and LinkedIn. She’s giving her fans little glimpses of her life on the set and off the set, promising more access and sincere connection to her fanbase.

Meyers is not to be confused with the late Dorothy Meyer, also an actress and model who appeared in such television shows as Murder She Wrote, Different Strokes, Hill Street Blues and 227. She modeled for such national brands as Hallmark and Walgreens and Maxwell Coffee. Meyer, born in Indianapolis, also championed efforts of the National Advancement of Colored People (NAACP). Meyer passed away in 1987.

Emmy Award winning Hall is sideline reporter for NBC’s American Ninja Warrior and is joined the All Access and Access Hollywood teams in October 2019. Her resume also includes E! News Correspondent, a guest starring role on Melissa McCarthy’s Nobodies on the TV Land network and host of MTV’s hit competition show, The Challenge.

Hailing from Toledo, Ohio, Hall garnered a Bachelor of Arts in Strategic Communication from Ohio State University. Her YouTube channel, Hey Zuri Hall!, boasts over 113,000 subscribers. Her equally impressive reach on Instagram is over 120,000 followers and growing.

The Impact Magazine Awards is a media and industry-only event that will be held at the Ritz Carlton in Los Angeles.