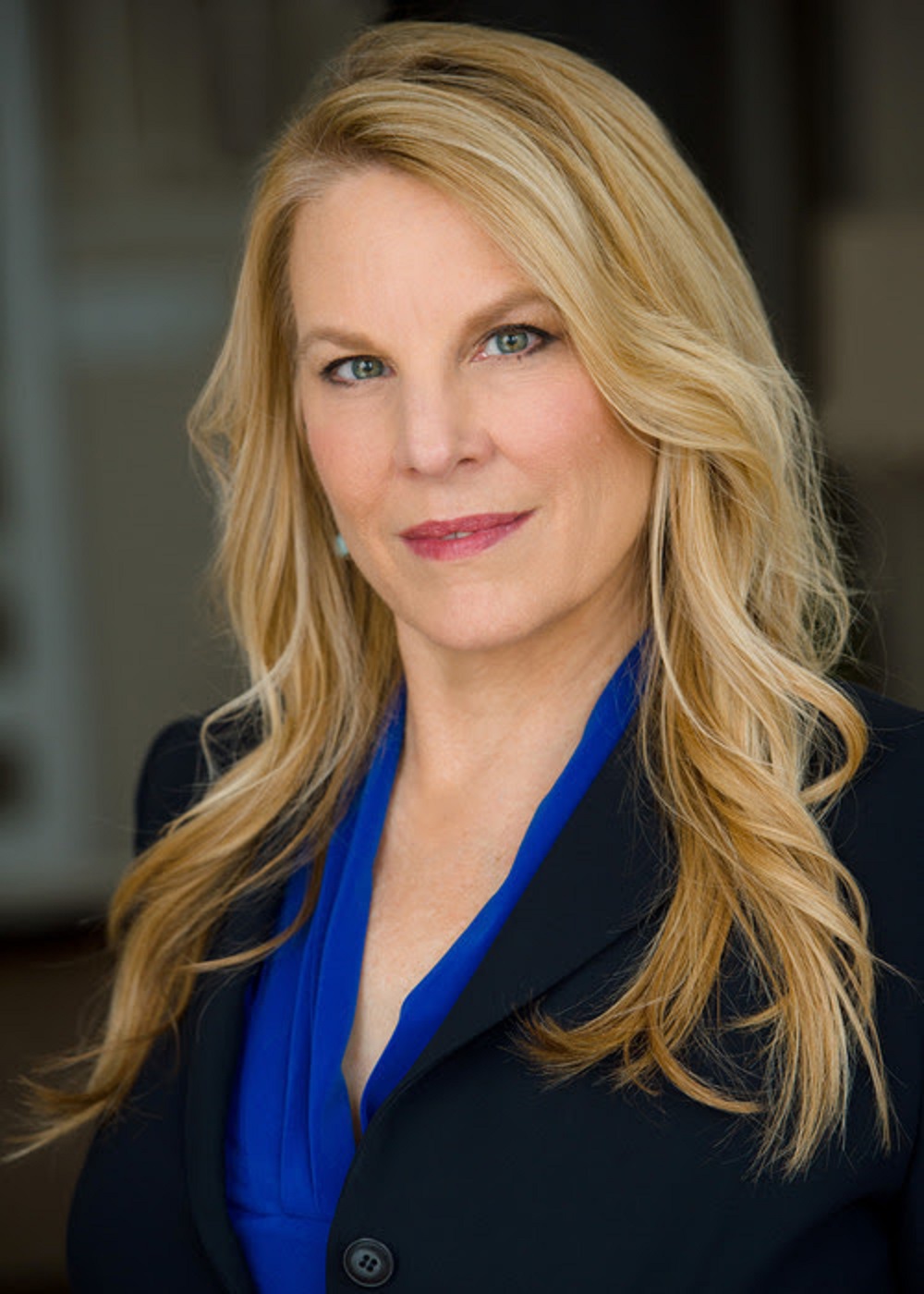 Latino Film Festival Omaha Best Supporting Actress Winner Linda Collins continues to punctuate her prolific acting career. Collins, who garnered the trophy for her work on the moving drama, Perception, is gobbling up roles that can be seen in film, streamed via Amazon Prime and has even dove into the Zoom-centric web comedy genre. Based in New York City, but a citizen of the world, this thriving actor/musician continues to color her career with drama, comedy, horror, music and more.

Collins performed principal horn with the Winnipeg Symphony, Naples Philharmonic and Huntsville Symphony Orchestra. She has a Master of Music degree from Northern Illinois University in DeKalb, Ill., Her musical theatre / orchestra performances include Showboat with Robert Morse and Elaine Stritch, and the Toronto staging of The Phantom of The Opera. She was born in St. Louis, Missouri, and raised in Tuscaloosa, Alabama. In 2019 Collins starred in the horror/grindhouse film, Gruesome Threesome. Directed by Terry Wickham, Collins played the role of Mrs. Burns. She also starred in the film, In My Eyes. It’s about the story of a young man with cerebral palsy and his journey to college. Collins co-starred with Zac Abraham, Matt Cohen and more.

Another recent career highlight is the inspiring film, Three For The Road. Collins is Liz, one of the three principle characters that meet up for a spiritual journey after befriending each other in a yoga class. Collins stands out for her work, and for her authentic portrayals. The film is both heartwarming and sincere. Collins seems to be a magnet for film work that features strong storylines and emotional triggers.

Collins acted and took on the title if executive producer in Mary Jane’s Tribulations, a drama about poor parenting, and its ripple effects on children and society. Mary Jane’s Tribulations is directed by Arsen Bornik and screened at Ireland’s 12th Chain Festival and will also be shown at the upcoming Northeast Mountain Film Festival. 2021 also has provided Collins the opportunity to work on the horror film, Dying to Love You and the drama, The Stable. And she doesn’t stop there. The work continues to pile up as Collins is currently in production for Cutter.

She’s also been working on the Zoom comedy series (Zoom seems to be a huge medium since the pandemic and it will be very interesting to see how these continue to flourish),

CUZZINS from 21st Century Films. Collins plays Nancy Decker on the series, which follows the antics and happenings on three cousins growing up together in Brooklyn. What happens during the show is quite entertaining and the actors all seem to present a unique synergy and chemistry, despite not being on a ‘traditional’ film set. As you dig deeper into Collins’ career, you unravel the notion that as an artist (both music and acting), she’s a risk taker and at the same time has found her wheelhouse of excelling in the indie world. She appears from afar, to hustle and find work that is engaging, entertaining and meaningful.