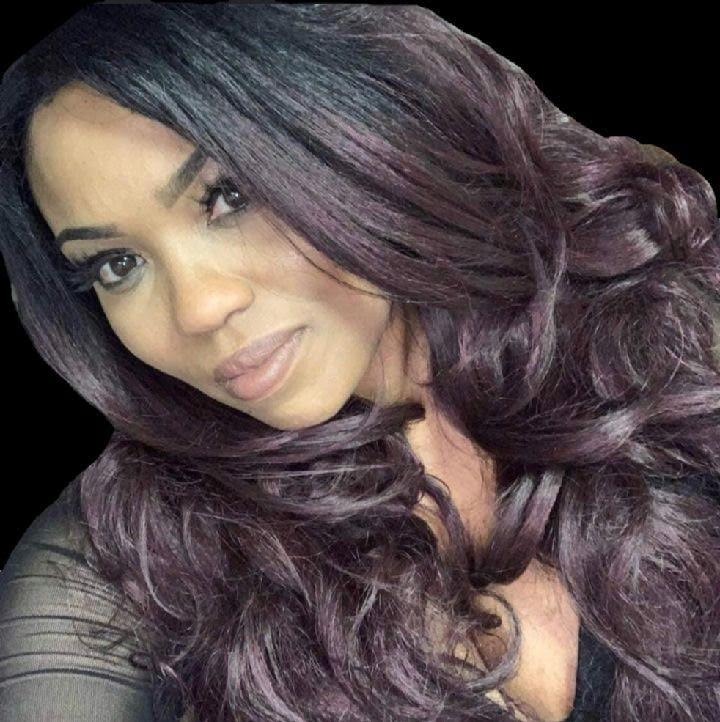 Setting aside her plans to become a recording artist, Oklahoma City native and young mother Michelle Mackel did a brave thing. She decided to follow in the long tradition of her family and join the military. Becoming an Army Sergeant, she went on to serve two different stints honorably and was ranked E5 while at her final post at Louisiana’s Fort Polk. After being Medically discharged she set about determining how she could use lessons from her service in a new way. “The military taught me the value of teamwork, paying attention to detail, and workload prioritization,” she shares.

Mackel maintains that what she also gained from the Army was “the ability to connect with and support new people from all walks of life.” Using those skills, she stepped in for a fellow vet which business was needing help and became co club owner . She later pursued becoming a live concert promoter, while also creating a community events business. However the ambitious woman knew that she could do still more.

“I realized that while it was too late for me to become a big-name artist myself,” she confides, “I could definitely help others achieve their dreams.” With her new public relations venture, Plugstar Entertainment, CEO Mackel now promotes music artists, models, authors and more, while at the same time helping them to become educated about the entertainment industry.

Amongst the numerous talents that Plugstar Entertainment represents is DJ/media mogul TêI•B (aka TÊI 1013), who previously served in Army Counter Intelligence and the Special Forces and E7 Retired of the U.S. Army. He recently launched ViZuewl Dramatics (ViZ•D), a non-political streaming network offering live entertainment, documentaries, classic movies, “how-to” programming and more on ROKU. Mackel is pleased to announce that her client “was inspired by Plugstar to have an upcoming, special section on his network that caters to veterans’ stories of success.” This is in line with the true message of her company: camaraderie. “I love the idea of vets helping other vets,” she explains.

Plugstar also represents IAMKEYNOTES, a rapper out of Charlotte, NC, whose shared commitment to hard work resulted in a Billboard platinum single this year called “Buss it Down.” In his personal life, he’s better known as Army Sergeant Keyon Dunston and is currently on active duty. Next month, the rising star will be one of the first servicemen to be featured in Military Influencer, a new magazine that will be available at every military base. Taking what he learned about adaptability from his time in the Armed Services, IAMKEYNOTES is also president of St. Louis’ hit-makers, Megatron Muzik where he works with CEO Brandon Carter (aka Big B) and co-CEO Yung Digz to inspire young people to develop and make the most of their talents.

Asked about her plans this Veterans Day, Mackel revealed that she would be with family and “enjoying herhometown’s tradition of spending time with veteransaround a meal at the Golden Corral restaurant.” On hand will be her personal hero: retired Army Staff Sergeant Michael Stanley, whom she is proud to call Dad. We thank them all for their service.