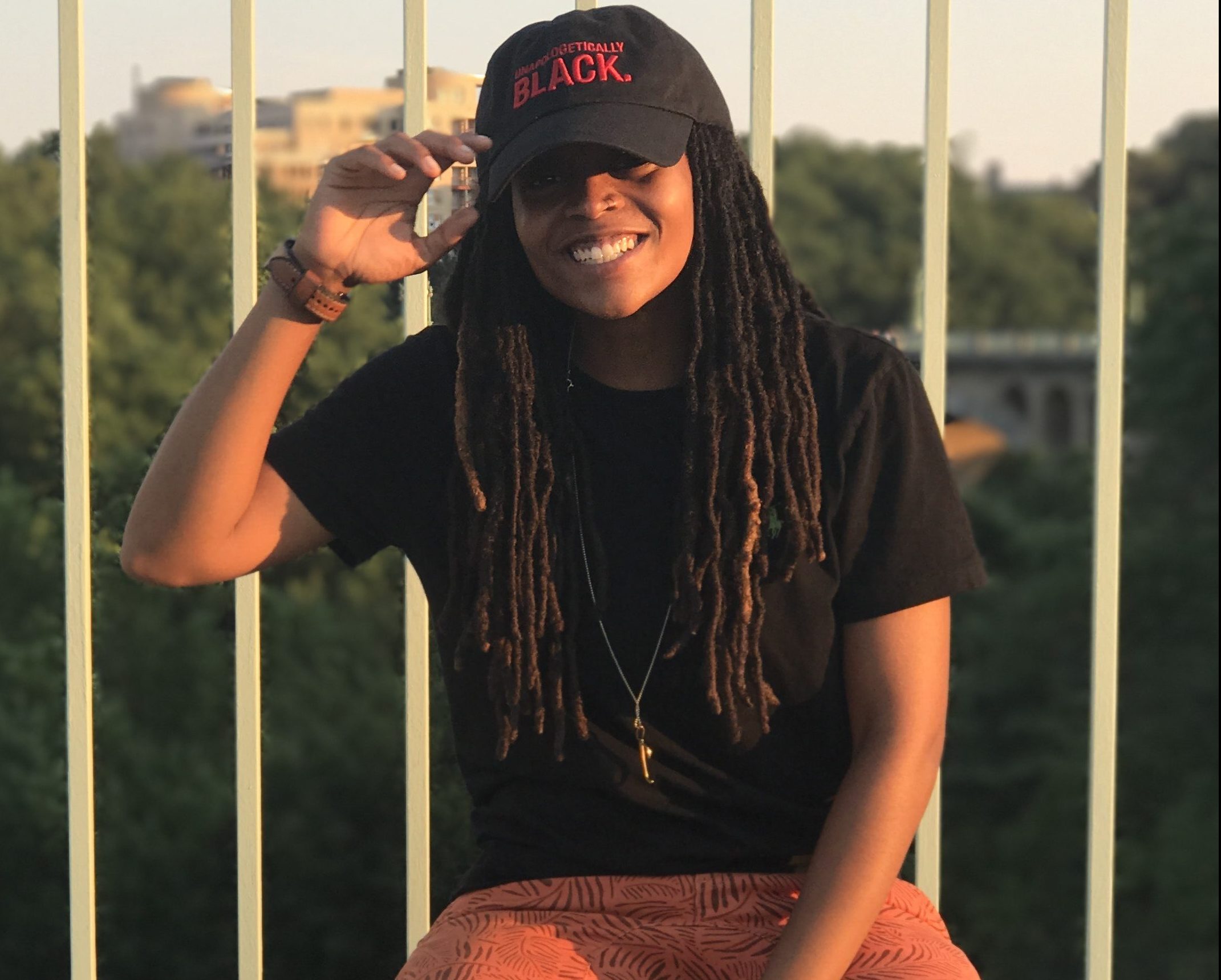 The highly anticipated SVTV Network’s STUD MODEL PROJECT: The Series premiered last week with triumphant reviews. The landmark and groundbreaking show strives to crush the confines of labels placed upon dominants within the LGBTQ community and disrupts the gender norms that the planet defines. Creator Teresa Morcho and producer Sheri Johnson bravely went were no man has gone before. 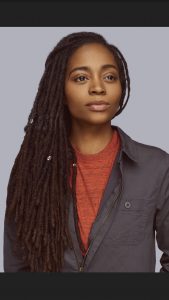 The series takes the hottest Stud Models from across the country, wearing the hottest fashions. Set in a mansion in Atlanta Georgia, the starting cast members share stories and reflect on the way they identify while competing for Stud Model. They each celebrate their unique journey. One of the starring competitors is Morgan who identifies as non-binary. Morgan uses preferred pronouns such as they, them, and they’re and is not considered masculine or feminine.

How long have you identified as non-binary?

Always. The thing about it is I didn’t know how to say that, I didn’t have the words or the language for it. So people are having to adjust and get use to non-gender pronouns when they talk to me. It’s a process of learning and unlearning and understanding new ways of being, and being yourself. But for my entire life it’s always been with me and I just always felt like I was different or that something was off. I was criticized and different things like that. One day I was scrolling through Facebook and I saw this organization that I follow. I think it was Gender Spectrum, they had posted some definitions about queer identity. One of them was “Gender Fluid.” I read it and thought, “wow, that’s neat” I realized there were other people and it’s not just me. I realized there was a whole term for it. For a while I was just identifying as gender fluid. My senior year of college I was the student ambassador for the LGBTQ center. I was able to go to HRC’s leadership from that to Camp Pride leadership as well. Because I am an organizer and an activist those leadership summits and those training programs were teaching us how to be campus organizers, the different views at the different campuses. That taught us how to organize around LGBT causes in educational terms. So being around trans and queer folks which I hadn’t been around very many, I learned different terms, and those were things that I really, really connected with. When I was younger I didn’t understand why I didn’t like being called pretty, I didn’t understand why I didn’t feel comfortable in feminine clothes. I never understood how my friends were giddy over make up. So being around other folks that were like me I was able to then apply the different terms that I learned, to myself. I was also in places where people advocated to speak up and claim their identity. Nothing changed about me, I just had better language.

Do you have a partner?

What do you call your partner?

I call her my girlfriend. She uses she as her pronoun. So well now…I call her my fiancé. We just got engaged. I propose to her the night the show aired.

Congratulation. I love that story. 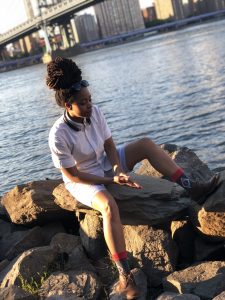 Do you think that this show is going to change your life?

I do, number one it will make me more extroverted. I’m not very much an extrovert. Once I get around people and know them I’m much more outgoing. Also it will give me an opportunity to bring some light to my community where we haven’t really had the opportunity to before. Even with in the LGBT community the trans people are left out. Trans folks, non-binary folks, gender fluid folks, we are the out-liners in our own community.

I think that are are less trans people around than gay people.

True, but there are an abundance of us, it’s just that a lot of us are afraid. Living as I do as a non-binary non-conforming person is dangerous. With jobs, housing, education, we don’t have access to that the way that people do. Also like myself I served in the Air Force. Now with this transgender military ban and I could’ve reenlisted if I wanted to but now I don’t have that option. I served my country and there were trans people with gold stars, Gold star recipients that’s one of the highest honors that you can receive in the military and these trans people if they wanted to reenlist right now they couldn’t. 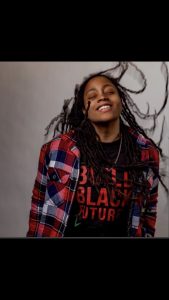 That is so crazy.

You have trans people that hold higher ranks and train people and now they can’t. That is crazy. Two people who trained with me have also came out, and I didn’t even know they were trans people. We trained alongside each other and didn’t know. We didn’t even know each other were queer. If we had known that we share the same identity it would’ve made a world of difference in basic training. We could’ve connected and talked about those things with each other. Didn’t know until years later. I moved to New York City because of the human rights campaign. I was the director for their campaign around the equality act. The equality act is pretty much federal legislation that would be equivalent to The Civil Rights Act for the LGBTQ community. There is also not a whole lot of space for us in politics. But now there are faces in legislature that I advocated for and I’m very proud of that because I was an activist for that. I was part of that.

The term non-binary feels like it’s a more recent term or phrase. How would you define it?

I tell everybody I’m just a person. I’m not a girl or a woman or a man or a boy. I’m just a person and that is the essence of non-binary. A lot of people would probably call me agender because I specifically say that I am not a man a woman a boy or a girl. I don’t subscribe to the gender binary I feel like gender is a spectrum not a binary and we all fit somewhere on it.