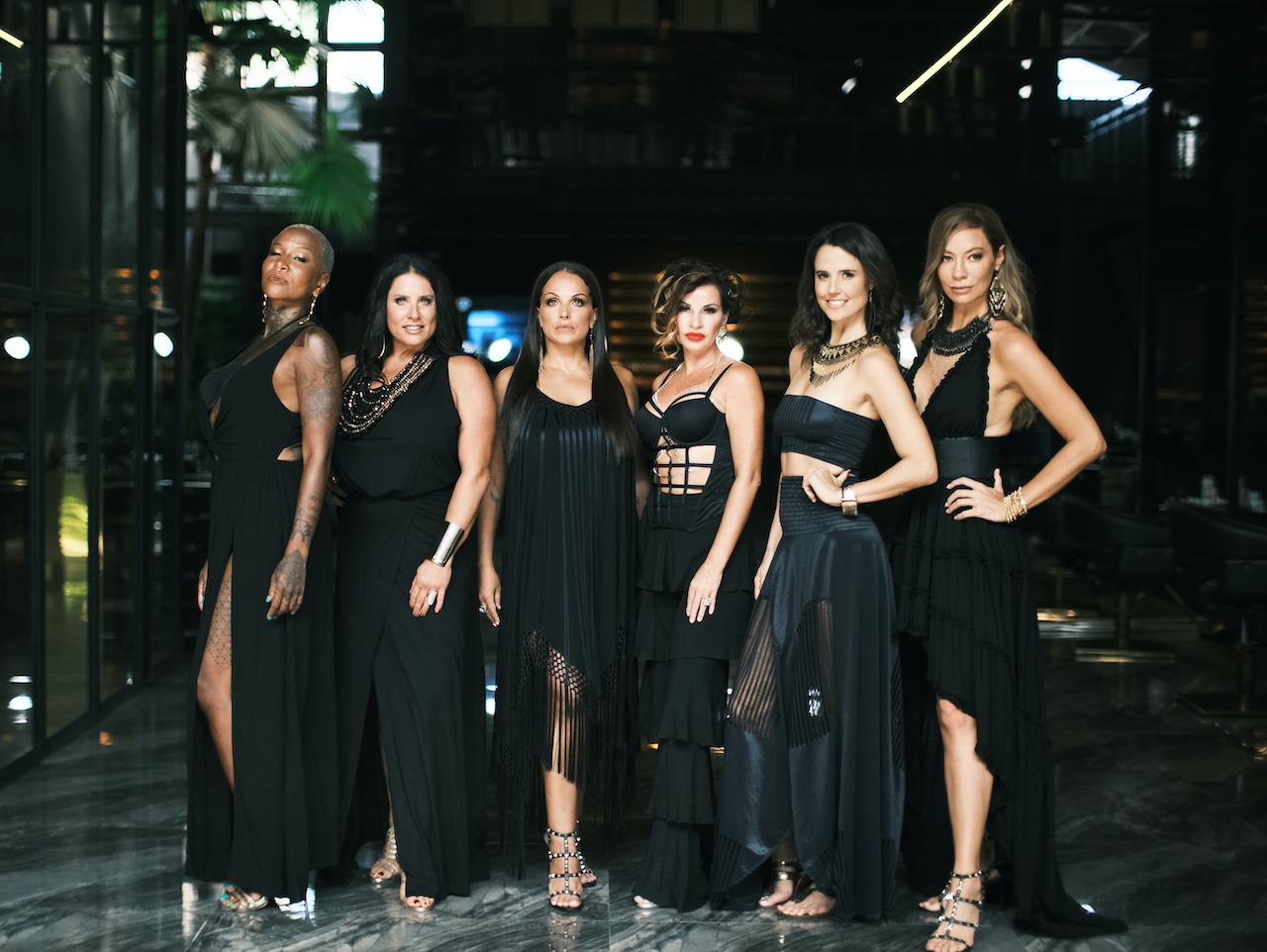 3 Lessons Learned From the Witches of Wall Street

There’s nothing better than when multiple powerful minds come together to create something beautiful. Recently, we saw several influential women share their knowledge and expertise with actress Simonetta Lein.

The show featured the incredible guest Rhonda Swan who is the founder, and CEO of Unstoppable Branding Agency. She’s been helping brands build their business and tell their stories authentically for over 12 years. She also hosts the Help Me Rhonda Show, a podcast interviewing top business minds for the past eight years.

But Swan wasn’t alone. She and five other women formed what they call The Witches of Wall Street — a collective of six powerful businesswomen and leaders who have earned six figures and above through their hard work and creativity.

The group consists of Leah Steele, Taryn Lee, Soraya Garfield, Michelle Patrick, and Tracey Jewel. They come from various places worldwide and work in different industries but are all unified by their passion for creating a better future.

Here are a few powerful lessons we learned from their time on The Simonetta Lein Show:

“Anyone can learn business formulas, marketing strategies, and professional skills,” Jewel said. “But unless we learn to master ourselves first, then the ‘how-to’ stuff in our professional world is never going to work.”

It takes more than learning the necessary hard skills to succeed in today’s business world. You also need the right mindset to guide you.

Your mindset is more than just a collection of thoughts and beliefs. It’s what motivates you and gets you to take action.

In her book Mindset: The Psychology of Success, psychologist Carol Dweck shows how having a growth mindset can lead you to prosperity. Those with growth mindsets believe in overcoming challenges through effort, learning from criticism, and embracing challenges.

On the other hand, those with fixed mindsets believe that traits are inherent. They see qualities like intelligence, skills, and talent as innate and unchangeable factors. To them, you’re either good at something, or you’re not, and there’s no use in trying to change it.

Over two decades’ worth of research has shown that those with growth mindsets become more successful than fixed mindsets. Your daily thoughts and motivations play a significant role in how far you’ll go in life.

“I want my clients to create their own belief systems based upon the real true authentic experience they’re having in the world,” said Steele. “We follow blindly the things that we’re told. I think that the majority of the planet is living in a real fear state.”

Too many people hold themselves back out of fear or doubt. It’s when you start to question these assumptions that you can truly succeed.

For example, Stephen King’s first novel, Carrie, was rejected by publishers 30 times. He was so dismayed that he threw his work in the trash. It was only after his wife convinced him to continue that he finally got his debut novel published.

Walt Disney was fired from his old newspaper job for being “not creative enough.” His Mickey Mouse cartoons were repeatedly rejected because they were “too scary for women.” Yet, he followed his dreams and made one of the biggest entertainment empires known to man.

These are just a few examples of how successful people defied expectations and proved everyone around them wrong.

Swan noticed how many entrepreneurs adopted a “fake it ‘til you make it” strategy when social media first emerged. They’d show off by posing in front of expensive rented cars and hype themselves up to be some sort of business guru. In reality, they were pretty average businesspeople who didn’t have the wealth or success they tried to flaunt.

Swan went the opposite route and told her story authentically. She took many risks when she quit her high-paying corporate job and moved to Bali with her family. She struggled when she lost her life savings in a golf club development project that went bottom-up.

Yet, she persevered through hard work. She founded the Unstoppable Branding Agency to help entrepreneurs improve their PR efforts. Part of her success came from being authentic. She didn’t pretend to be someone she wasn’t.

“When you are authentic, you will attract so many more people to what you’re trying to sell than when you’re faking it,” she said. “People can tell when you’re full of it.”

If you want to find out more about The Witches of Wall Street and how they’re helping change the world, tune into the Help Me Rhonda Show. You’ll find interviews with the Witches as well as many other powerful and influential figures.