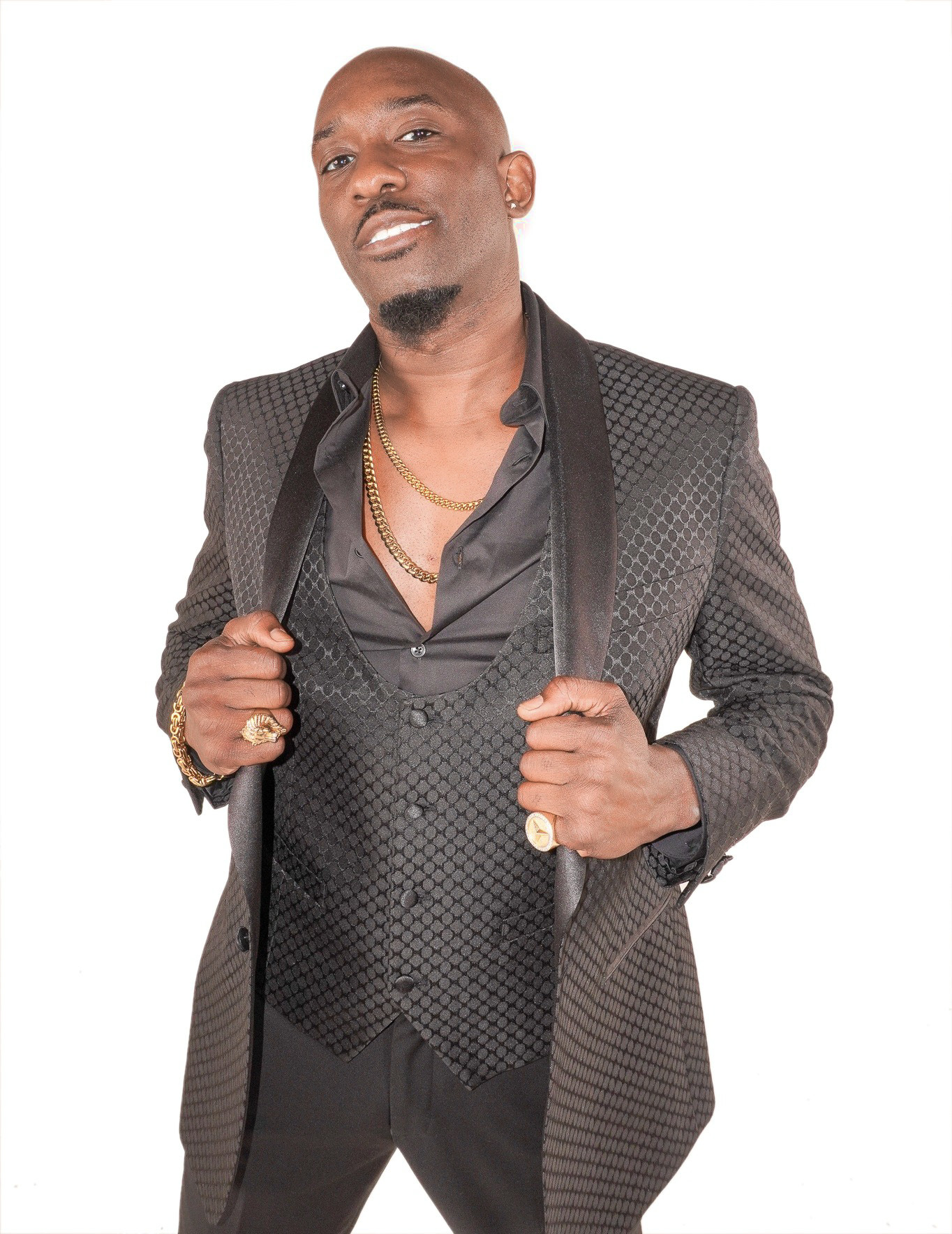 If you really want to turn up the heat, you can always trust the Caribbean to give it to you (especially when it comes to music). That is exactly the heat Staten Island, New York’s international recording artist, 2K Ponce Juno is doing. Signed to Sony Music Group and ambassador of Revanche, this artist has set the airways on fire with his music (especially his hit single “Go Pretty Girl Remix” featuring Beenie Man and DoubleK).

This international hip hop sensation is also the owner Ellipse Group Records Global. LLC and EGR Global Music Publishing/BMI, an entertainment music label that is the home of urban music and hip hop.
In an interview with this artist, we got to get behind the scenes of how this remix came about and how a chance meeting gave way to the perfect collaboration. “Go Pretty Girl Remix” is blowing up the charts and just hit World Star and will be airing on BET this month.

What inspired this song?
I had a whole bunch of rap tracks and a whole bunch of R&B tracks, but I felt I needed a song that represented me being West Indian. It came from out the blue. My engineer said, “I want you to hear this beat my producer did.” It was a reggae beat. He said, “you don’t have any reggae in your playlist for your music.” I said, “you know what, I don’t.” I
heard the beat, “yeah I’ll try something.” Actually, I freestyled the hook and first verse because I didn’t know what I was going to do. The energy for “Go Pretty Girl” was 100% pure, it was the beat and me saying what was on my mind.

How did you get Beenie Man and Double K to do a remix with you?
I was in Home Depot trying to buy a water heater and this Jamaican brother helped me out. I asked, “how much is this one at the top?” He says, “that’s the most expensive one in here.” I said, “this the most expensive one so it’s probably the best one, let me get that one.” As he’s putting it down, he’s asking me “what do you do for a living?” I said, “I do music.” He asked me where I’m from, I told him. He said, “I have family, my cousin, and she does a lot of stuff with artists from Jamaica, maybe you guys can do something?” He called his cousin Sophie; she is the one who connects everyone in Jamaica. I told her that I wanted artists to be on my song and I had this “Go Pretty Girl” song but needed a remix version. She said, “who do you have in mind, I know a lot of people in Jamaica?” How can I not ask for Beenie Man? She said, “okay I’ll get back to you,” and she took my phone number. A week later, I was on a 3-way call with this guy who’s Beenie’s right-hand man. We sent them a song, he heard it and instantly said “I like this, I’m going to get on the track.” Double K was in the studio, another artist in Jamaica who’s coming out through Beenie Man, and when
she heard the song, she liked it. I said “you wanna get on it, I don’t care.” It’s music. I know I want Beenie Man but if you get on it too, that’s a bonus.

What is next for the talented 2K Ponce Juno?
I have another single out right now called “This Life.”  You can find it on Spotify, Apple Music, and on other digital platforms. I have some interviews on Jamaica television and am also doing a song and video with a young Jamaican artist.

This international artist is certainly staying busy and one to keep an eye on. Be sure to check out the official video for “Go Pretty Girl Remix” featuring Beenie Man and DoubleK at https://m.youtube.cohttps://m.youtube.com/watch?