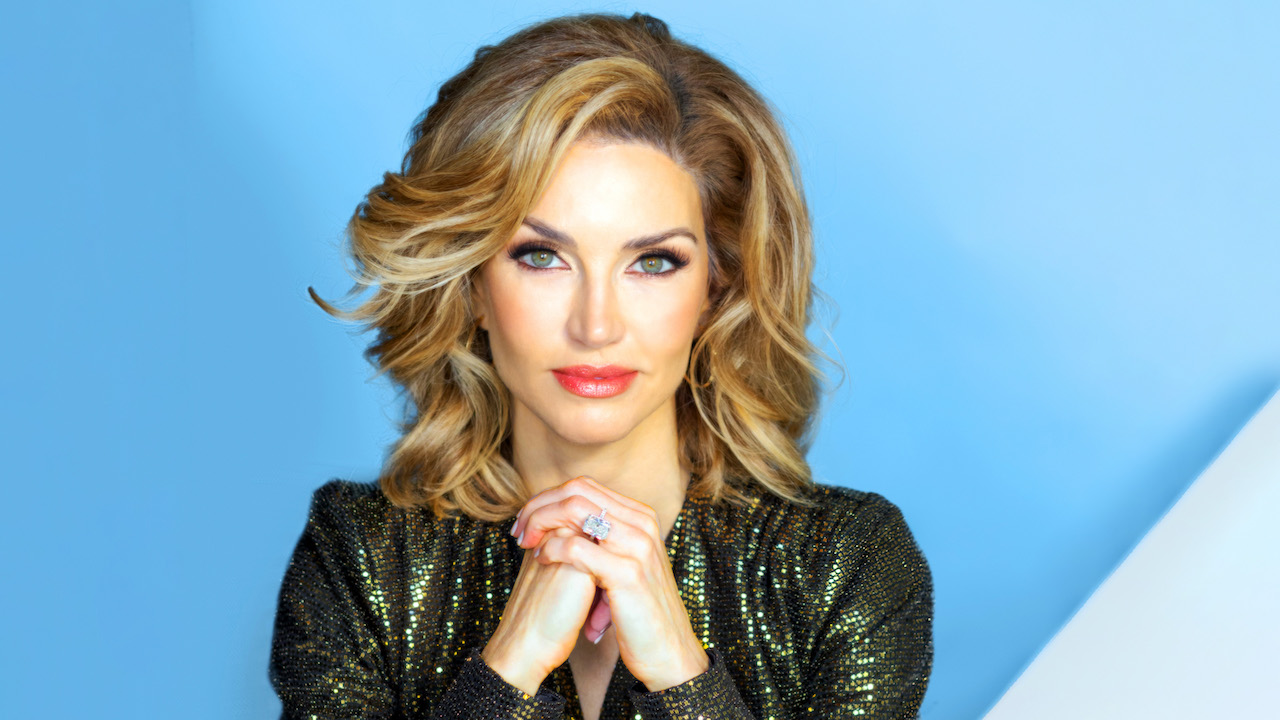 Fast tracking success is not for the faint of heart, yet with the right people in your corner and these rock-solid Foundational Pillars, you can become unstoppable.

Welcome to the second potent installment of the The Rhonda Swan Show’s Celebrity Guest Panel Series, with powerhouse entrepreneur, Elena Cardone. Bringing entrepreneurs and celebrities together to fast-track their expansion, build relationships and collaborations that otherwise might not eventuate, lies at the heart of this latest groundbreaking Podcast Series, The Rhonda Swan Show.

After 16 years of building brands and creating a multi-million dollar empire, Rhonda Swan has a profound understanding of what it takes to bring the magic. Her company, The Unstoppable Branding Agency, has over 30 employees, every one of them contributing to the continued expansion of the show, which captures the eyes, hearts and ears of over 1 million viewers every month.

In this value-packed Celebrity Panel, Elena Cardone begins by filling us in on the 5 pillars that through a process of analysis of ‘success points’, upon which the entire foundation of Cardone Enterprises was built:

“You can’t be willing to demand excellence from others, if you

don’t first demand it of yourself.” – Elena Cardone

The importance of striving for a higher standard of self was echoed by Rhonda, who made reference to the way in which her family anchors themselves to their vision through a process of optimizing their foundational values.

Speaking directly to the Mindset Pillar was Danelle Dalgado, known as the “Millionaire Maker”, training entrepreneurs, CEO’s and companies to scale human potential and their results.

“Mindset is the number one thing that any human who wants to advance or progress, must learn to master. Elena talks all the time about the formation of our mind. Imagine living a life that is completely opposite from who you are – this is how most do life and business. The 10x movement brought me back to life and it was how we fixed my thinking. It was all created from forming the new habits of my mind!”
With a mind that believes it can create any result in the world, building a business, the lifestyle and the wealth to match, is a given. There is an evolution to the mind and self that often begins from a place of pure necessity, like Elena who during the 2008 economic downturn, while pregnant with her first, began building the Empire that stands today. Everything that Elena and her husband did, was in an effort to keep themselves from losing everything.

Similarly, Heather Dye, Rhonda’s first guest on stage alongside Elena for this episode, originally built her business out of necessity. Her struggle with Alopecia became the magic ingredient that changed her life and many others around the globe. The evolution of her business since, has become much more about her ability to impact and give women from all over the globe back their confidence.

“Once you have made the income, there comes a certain point where it is not enough anymore – everything shifts to where it becomes about the impact.”

Rhonda then invited Kortney Murray into the conversation and asked her: “What do you see as being the biggest hurdle to new entrepreneurs getting started?”

Kortney is a big believer in ‘sweat equity’ since losing her first and second start up, she poured all of that and more into the inception and expansion of her almost entirely female operated company. She is the Founder and CEO of Coastal Kapital which was born to support start-ups in obtaining the capital to invest in themselves and the beginning costs of their empires.

“It is so important to understand the financial part of what is required to build an empire, and we want to be there to help those with the enthusiasm and the expertise but without the capital to take it all to the next level.”

When it comes to getting the right support in life, Hanalei Swan, a 15yr old 6 figure conscious entrepreneur, adds a beautiful perspective to Elena’s pillar of relationships:

Elena reflects Hanalei and adds: “the definition of support is to show active interest in the success of… she goes on to say: “imagine if you are surrounded by those who are actively interested in the suppression of you? Imagine how painful and hard your pursuits become? Now imagine how life changes when you put yourself in relationships that do the exact opposite!”

Solidifying this episode with value is the energy within the room and as per usual, Rhonda brings it home powerfully alongside Elena with this:

“Learn how to operate in the world from your power, withholding yourself is a transgression to the world, go out there and build your empire, be great and share your contribution with the planet!”

The Rhonda Swan Show is ‘The Room’ for impactful, inspiring and educational conversations and interviews from those who have dared to follow their dreams, straight into the ears, minds and hearts of those with big ambition.

Being unstoppable is born from seeds planted by those you are inspired by and grown in the soil of the pillars touched on in this episode. Don’t be afraid, go put yourself in those rooms.

Watch 5 Pillars To 10x Your Life & Business with Elena Cardone on The Rhonda Swan Show here:

Join us next month for another incredibly valuable installment of this Celebrity Panel Series.

Come be wild with us!