Erin Andrews, Fox NFL Sideline Reporter and host of ‘Dancing with the Stars’ tells about her battle with cervical cancer

Erin Andrews has more than NFL on her mind, she urges women to get tested for cervical cancer

Erin Andrews surely impresses while asking the tough questions while on the sidelines for Fox NFL and she has a bevy of fans who love her as host of ABC’s Dancing With the Stars.  However, as a survivor of cervical cancer, and as January is Cervical Cancer Awareness Month, she uses her influence to encourage women to get their yearly check-up and end the statistic of one woman dying from this disease every two hours.

Erin Andrews, moved around a bit as a child, but spent a lot of time in Florida.  While she admits to being a tomboy who always loved sports, she also took dance classes.  She graduated from the University of Florida with a degree in telecommunications.

She began working as a freelance sports reporter before landing a gig with ESPN.  She worked various positions there until 2012.  In 2010, she appeared as a contestant in the tenth season of Dancing With the Stars where she was partnered with Maksim “Maks” Chmerkovskiy.  They came in third place during their season.

In 2012, she joined Fox Sports. She is a field reporter for most major sporting events aired on Fox and interviews the athletes, coaches and some fans.

Erin Andrews married professional hockey player Jarret Stoll in June of 2017, but before they tied the knot their relationship was tested by the revelation that she had been diagnosed with Cervical Cancer a year earlier. 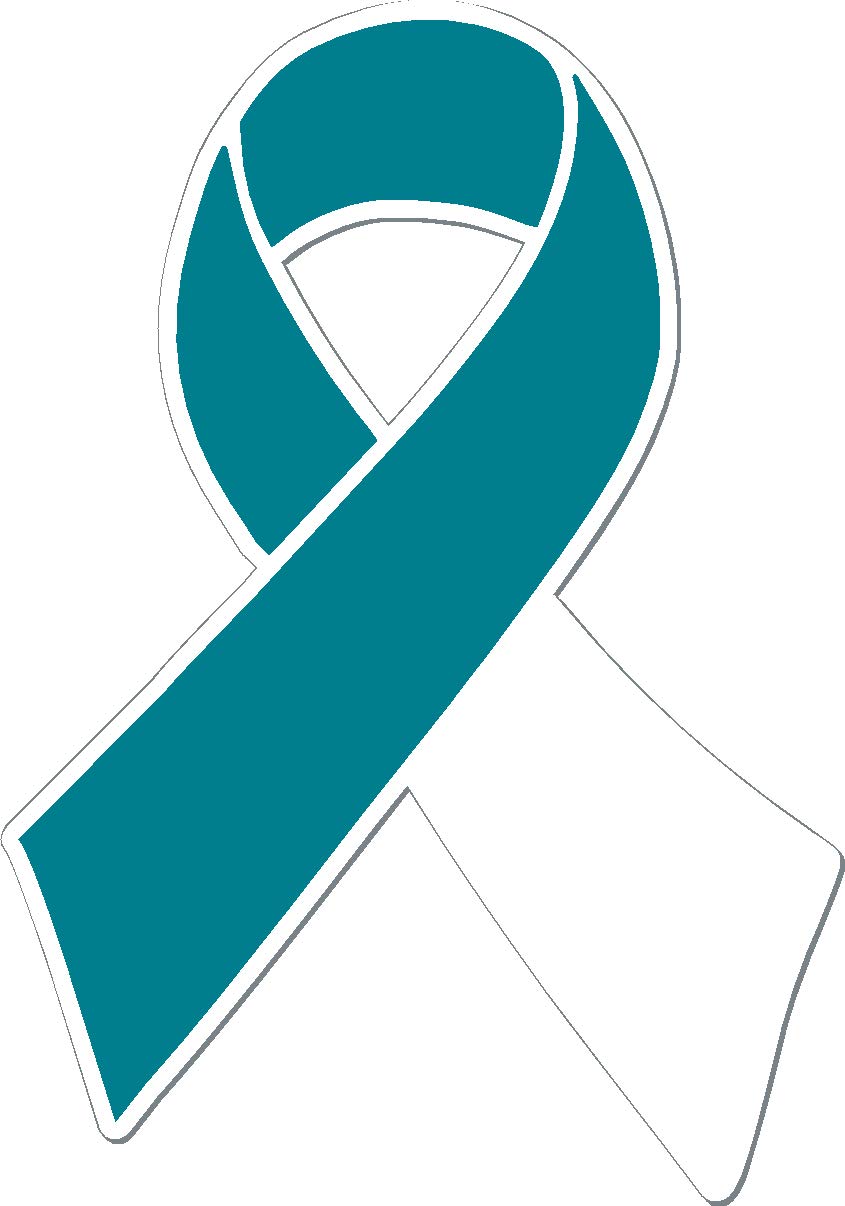 After some honest conversations with her doctors, family and fiance, she engaged in a treatment plan that included a couple of surgeries but has left her cervical cancer free.

Erin Andrews was joined by Dr. Jessica Shepherd to speak with Michelle Tompkins for the Hollywood Digest about her early life, career, love of sports and dance, her personal journey with cervical cancer, what advice they have for women to beat this curable and preventable disease, how changethisstat.com can help.